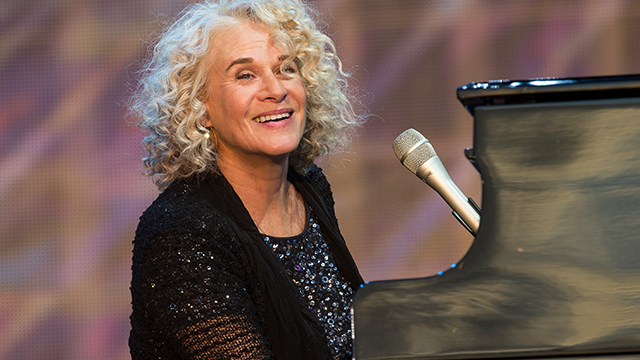 Airs Friday, August 31st at 9p, Saturday, September 1st at 1a on WVIA-TV

In the span of her nearly 60-year career, Carole King defined herself as one of the most prolific songwriters of her generation. Her breakthrough album, Tapestry, broke records and stayed on the U.S. charts for six years. In CAROLE KING – TAPESTRY LIVE FROM HYDE PARK, filmed in the summer of 2016, King performs Tapestry in its entirety. Songs include "I Feel the Earth Move," "So Far Away," "It’s Too Late," and "You’ve Got a Friend."