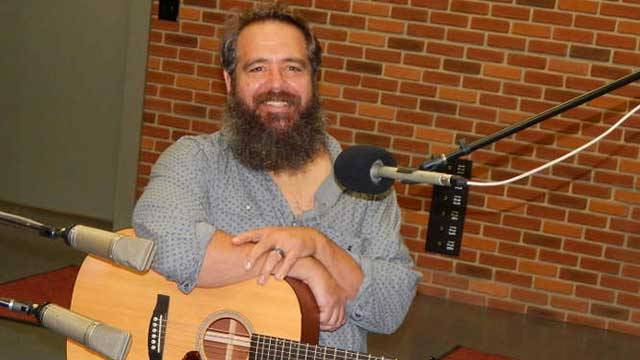 Mickey Spain has been part of the folk music scene for many years, performing and recording with such luminaries as Tom Paxton, Noel Paul Stookey, Roger McGuinn and others. He and his brother Liam were part of a group with legendary Irish musician Tommy Makem and his sons. Now residing in Scranton, Mickey Spain is performing solo and makes his Homegrown Music concert debut with original Irish and Celtic influenced compositions.

Additional Programs on VIA Radio