Posted by WITF on 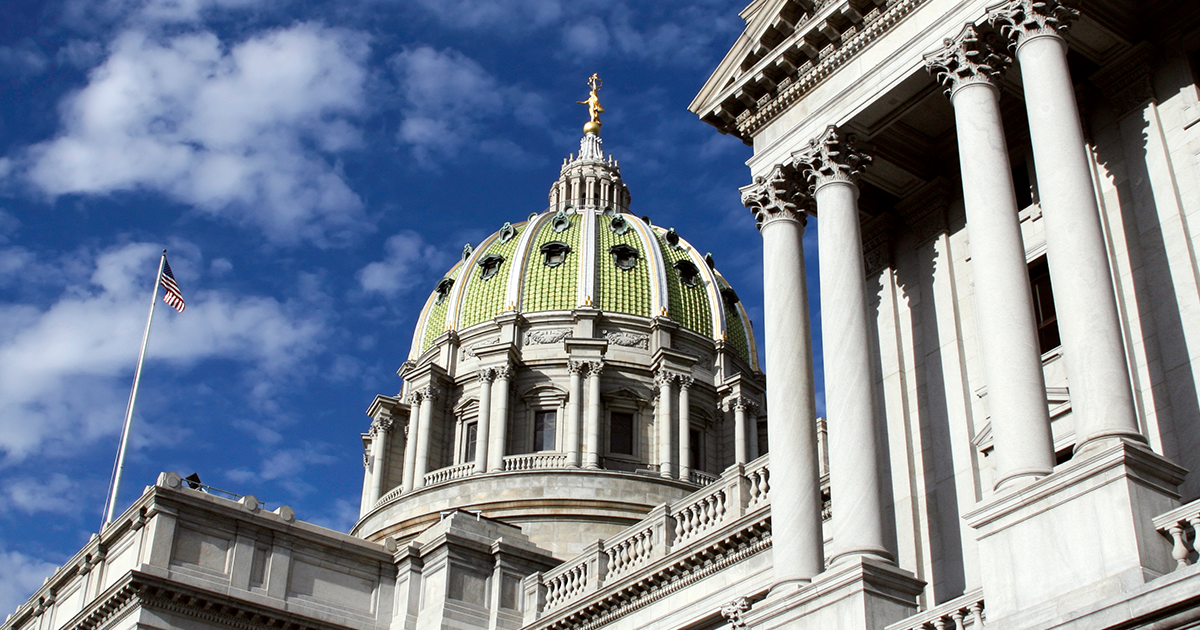 A bipartisan pair of state senators is circulating a bill to take Pennsylvania’s landmark Clean Slate law a step further. The law automatically seals records for non-convictions, summary offenses, and most nonviolent misdemeanors after 10 years with no further offenses.

She says thinks for people who have been pardoned by the governor, that should happen automatically.

Senator Sharif Street, a Philadelphia Democrat, is co-sponsoring the measure with Bartolotta.

Along with wiping post-pardon records, it would totally expunge non-convictions. 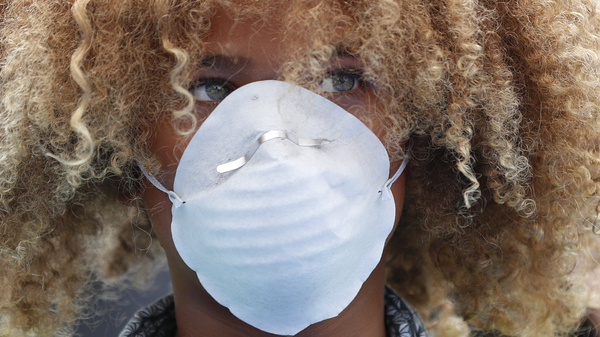 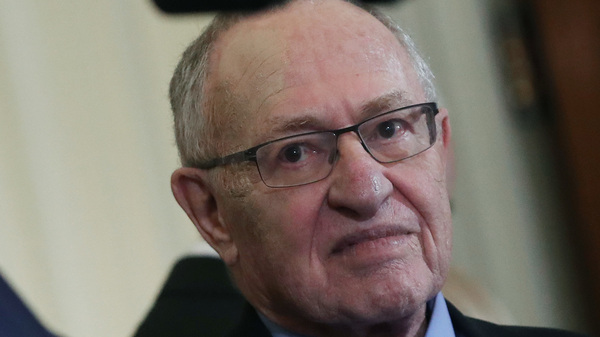 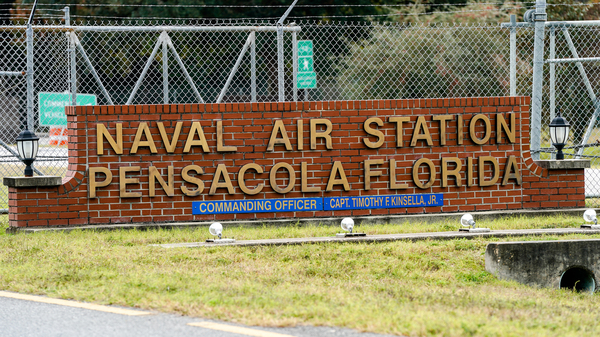