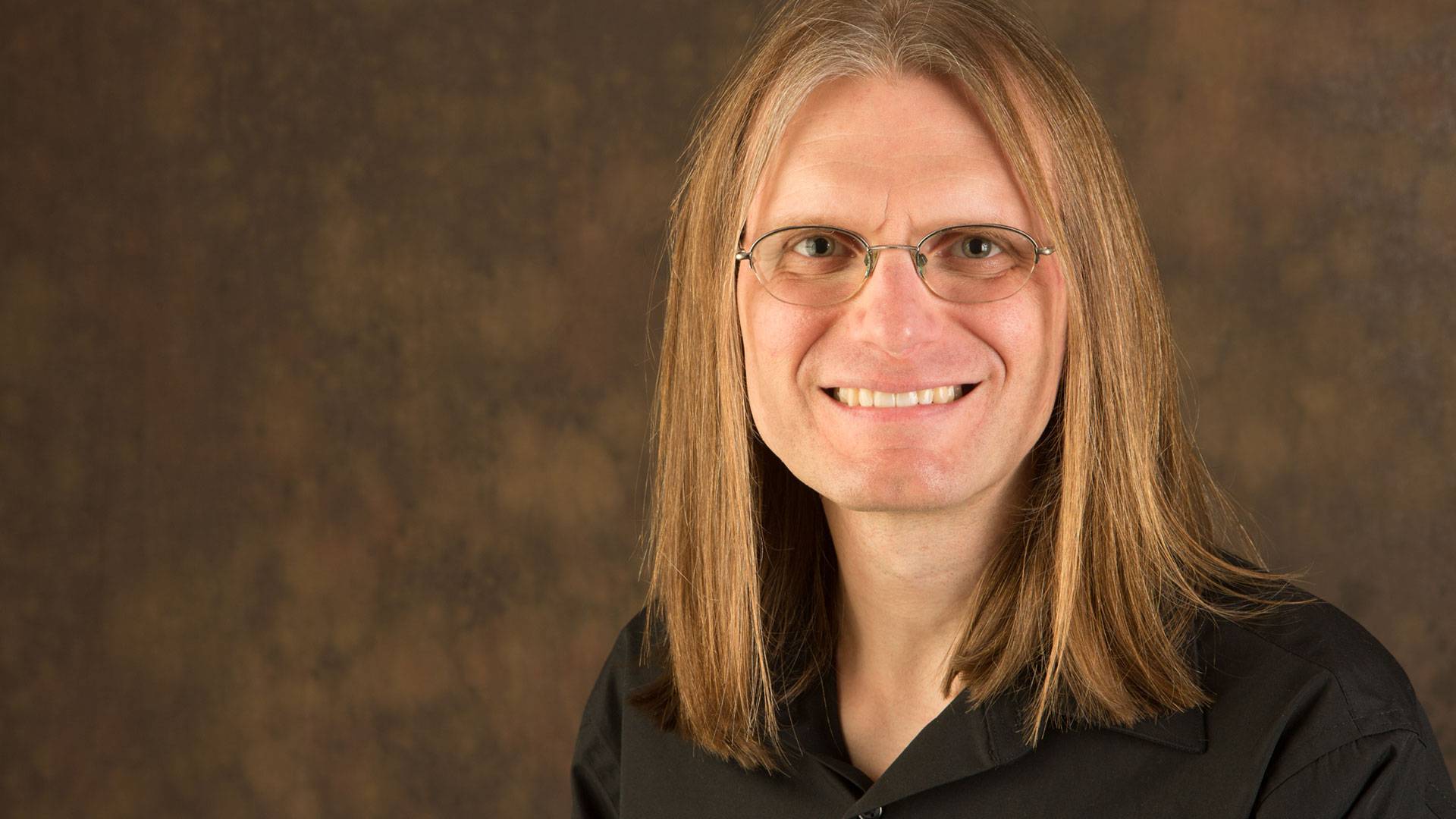 On March 18th the concert will feature a program of improvisations by pianist Ron Stabinsky. This concert will be broadcast live at 2:00 pm, a first for the Simply Grand Concerts which are usually recorded for broadcast at a later date. In the spirit of his debut album, Free for One, Ron Stabinsky presents a program of solo piano improvisations in tandem with discussions on the music with Larry Vojtko. Following the live performance, selections from the album Free for One will be broadcast on WVIA.

Ron Stabinsky recently released his debut album, Free for One, the culmination of more than a decade of evolving his improvised solo language. It received four stars in DownBeat and tied for number one debut of the year in the 2016 NPR Music Jazz Critics Poll. In addition to pursuing his ongoing interest in solo piano improvisation, he enjoys working on music in a stylistically diverse array of situations throughout the United States and Europe with many other musicians and ensembles, including free-improvising saxophonist Jack Wright, lead trumpet legend Dave Stahl, bass trombone virtuoso David Taylor, the Southwestern band Meat Puppets, and NEA Jazz Master David Liebman. Recent festival appearances include Newport Jazz Festival (USA), North Sea Jazz Festival (Netherlands), Moers Festival (Germany), Jazzfestival Saalfelden (Austria), Jazz Festival Willisau (Switzerland), Belgrade Jazz Festival (Serbia), and Jazz Jamboree (Poland). He is currently a regular member of the band Mostly Other People Do the Killing, the new music ensemble Relâche, the Charles Evans Quartet, and various configurations of the Peter Evans Ensemble (Peter Evans Quartet/Quintet/Sextet/Septet).

Reservations are free and open to the public. Make your reservations here.