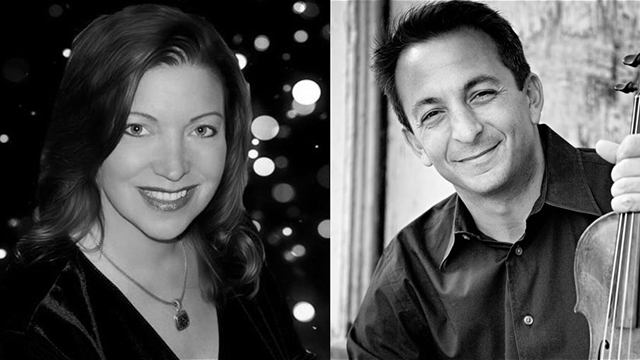 WVIA’s next Simply Grand Concert features pianist Sheri Melcher, Director of the Creative and Performing Arts Academy at The Scranton Cultural Center and Richard Amoroso, violinist with the esteemed Philadelphia Orchestra. On the program will be the Violin Sonata, Op. 30, No. 3 by Ludwig van Beethoven and Mozart’s Sonata in E minor, K. 304 as well as music of Franz Liszt and Fritz Kreisler. The live concert will be held on Sunday, February 8, 2015 at 3 p.m. in the Sordoni High Definition Theater at the WVIA Public Media Studios in Pittston, PA. Seating is free, but limited. To make reservations call 570-655-2808 or click here.

Sheri Melcher is a professional pianist, musical theater director, choral conductor and educator. She has enjoyed an extensive performance career, including chamber music recitals at Carnegie Hall’s Weill Recital Hall with Philadelphia Orchestra musicians Richard Amoroso (violin) and Adam Unsworth (horn).  She has performed in recital with internationally acclaimed violinist Eugene Fodor at the Kennedy Center, bass-baritone Eric J. Owens and with members of the Baltimore and National Symphony Orchestras.  Sheri has collaborated with The Concert Opera of Philadelphia, Astral Artistic Services, The Choral Society of Montgomery Country, The Mendelssohn Club of Philadelphia and The Philadelphia Singers.

As a sought-after music director for middle and high school, college, community and professional theater programs, Sheri has musically directed over one hundred productions. She is particularly proud of her work as the music director for Harry Connick, Jr's new children’s musical, The Happy Elf, which premiered in 2012 at the Pennsylvania Youth Theater in Bethlehem, PA. She musically directed the cast recording of The Happy Elf this past December for HC Productions and conducted the full run of the production at the Scranton Cultural Center this past December.

As a member of the music faculty at Springside-Chestnut Hill Academy in Philadelphia for 20 years, Sheri taught upper and middle school music history, music theory, and world music, while co-directing the Boychoir, Upper School Chamber Singers and the Middle School Drama Program. During her tenure at SCH, she was honored with the E. Perot Walker Prize for Teaching Excellence and named a Cy Nathan Faculty Chair as the representative for the combined music and art departments.

Newly relocated to Northeast Pennsylvania, Sheri is extremely excited about her new position as Director of the Creative and Performing Arts Academy at The Scranton Cultural Center at the Masonic Temple. A graduate of The Peabody Conservatory of Johns Hopkins University and Temple University’s Esther Boyer College of Music, Sheri holds Bachelor degrees in Piano Performance and Music Education as well as Masters Degrees in Piano Accompanying and Pedagogy. Her teachers have included Fernando Laires, Marian Hahn and Lambert Orkis. She currently resides in the beautiful Pocono Mountains with her husband Michael, daughter Kayla and son Sam.

Most important engagements include a recital at Carnegie Hall’s Weill Recital Hall and a solo appearance with the Philly Pops Orchestra.  In addition, Mr. Amoroso speaks from the stage to both subscription and young audiences of the Philadelphia Orchestra. He is also a frequent participant in the orchestra’s chamber music series and Family Concerts. Most recently, Mr. Amoroso performed as soloist with the Helena Symphony in Montana performing Shostakovich's Violin Concerto.

Mr. Amoroso also has had an extensive teaching studio for the last 18 years. Some of his students have gone onto receiving scholarships at major universities and conservatories. Others are now playing professionally in orchestras around the country. Mr. Amoroso's students range in age and ability from young beginners to older professionals. His instrument is a Nicolai Gagliano from 1765. He resides in West Chester, PA. He is an avid golfer and sports fan. 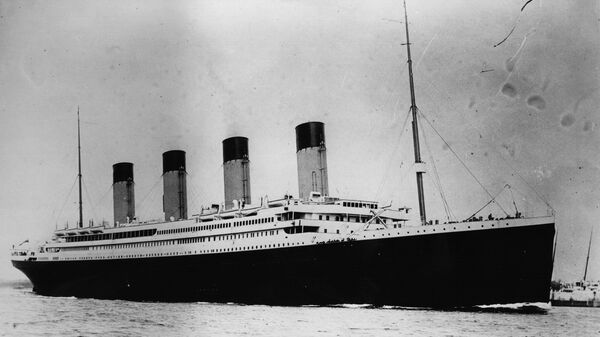