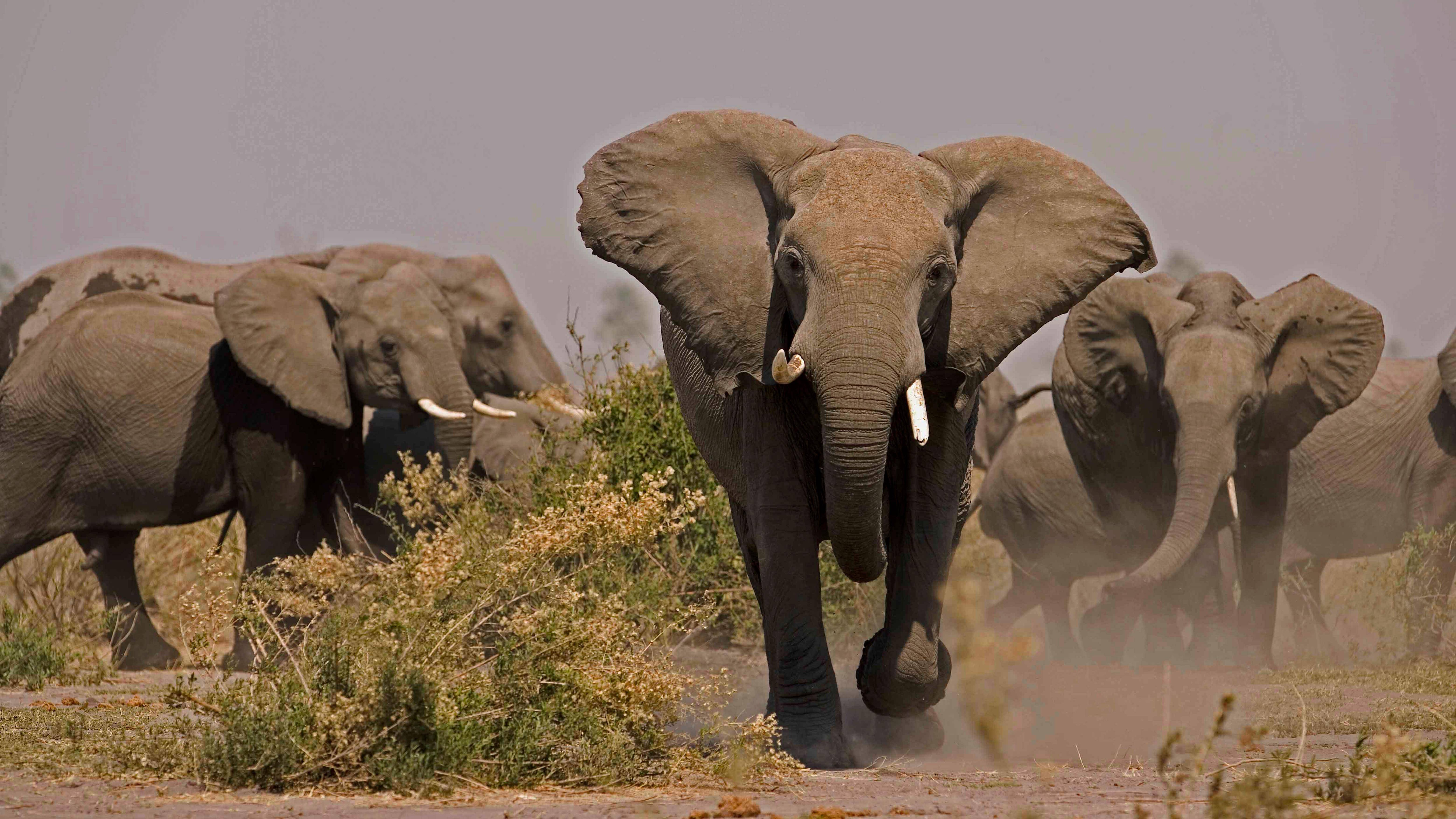 Take a theatrical journey with physicist Brian Greene to uncover how Albert Einstein developed his theory of relativity. In this vivid play, science is illuminated on stage and screen through innovative projections and an original score.

What is it really like to go to war? Filled with terror, pain and grief, it also brings exhilaration, and a profound sense of purpose. In Going to War, renowned authors Karl Marlantes and Sebastian Junger help us make sense of this paradox and get to the heart of what it’s like to be a soldier at war. Veterans of various conflicts reveal some universal truths of combat with unflinching candor.

Nature | Soul of the Elephant

Wildlife filmmakers Dereck and Beverly Joubert take an intimate look at one of the world’s most intelligent and sensitive animals.

In 2022, Qatar will host the biggest sporting event in the world, the FIFA World Cup. But right now, far away from the bright lights, star athletes and adoring fans, the tournament is being built on the backs of 1.6 million African and Asian migrant workers. The Workers Cup gives voice to the men who are laboring to build sport’s grandest stage and competing in a soccer tournament of their own.

Look & See is a portrait of the changing landscapes and shifting values of rural America in the era of industrial agriculture, as seen through the mind’s eye of Wendell Berry.