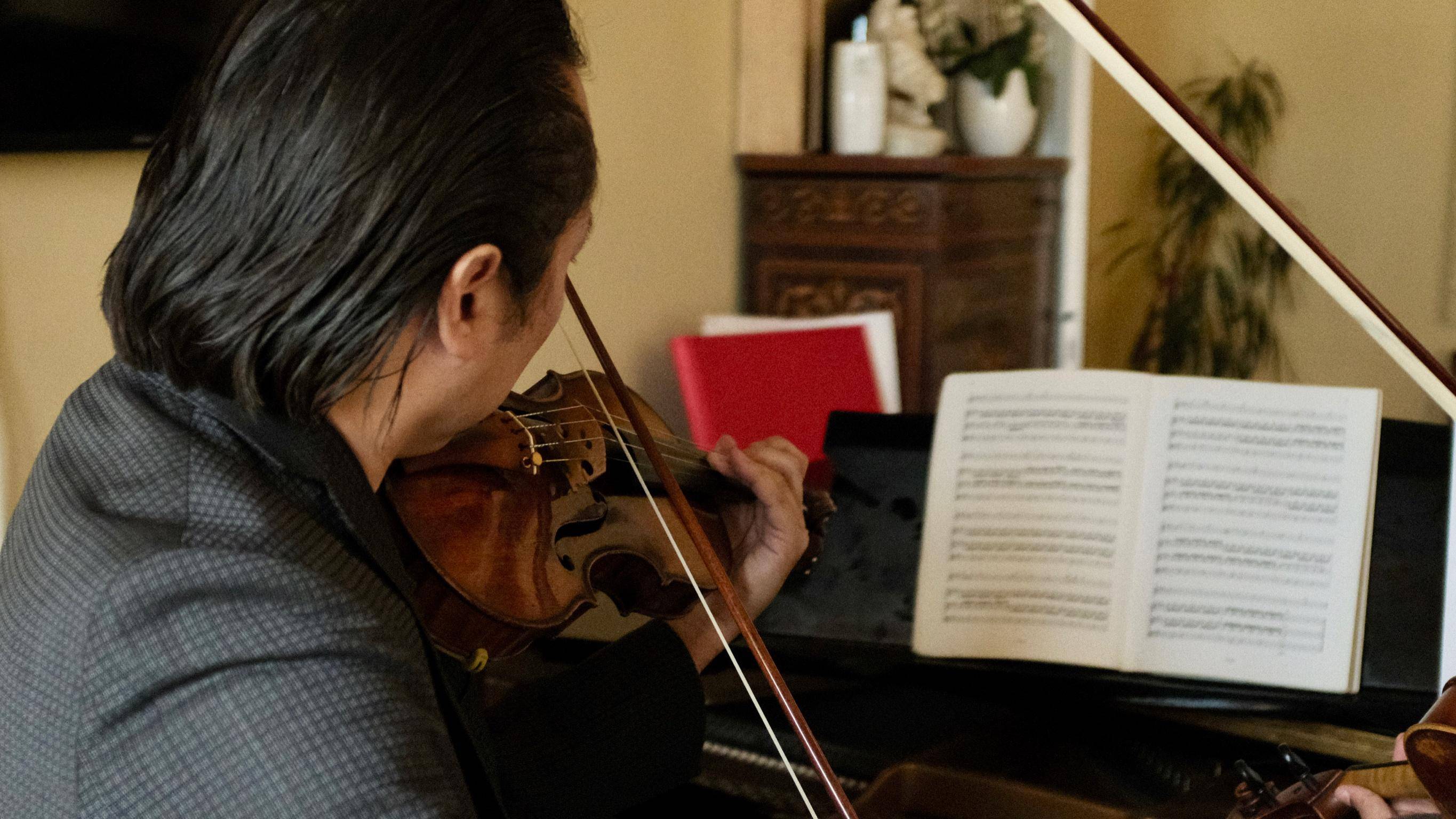 See how country music reflects a changing America, with Loretta Lynn speaking to women everywhere, Merle Haggard becoming “The Poet of the Common Man” and audiences looking beyond race to embrace Charley Pride.

Learn how country music responds to a nation divided by the Vietnam War, as Army captain turned songwriter Kris Kristofferson sets a new lyrical standard, and artists like Bob Dylan and the Byrds find a recording home in Nashville.

Learn how “New Traditionalists” like George Strait, Randy Travis and the Judds help country music stay true to its roots. Witness both the rise of superstar Garth Brooks and the return of an aging Johnny Cash to the industry he helped create.

Scott Yoo crosses Northern Italy, chasing the story of one of the most recorded pieces of music in the world, Vivaldi’s “The Four Seasons,” and discovers how the composer merged religious melodies, opera and a new level of violin playing to launch a new era of music.

NOVA investigates the first skeleton that really looks like us–"Turkana Boy"–an astonishingly complete specimen of Homo erectus found by the famous Leakey team in Kenya. These early humans are thought to have developed key innovations that helped them thrive, including hunting large prey, the use of fire, and extensive social bonds.

Enjoy an unforgettable hour with acclaimed artist Brandi Carlile. The Seattle singer/songwriter performs highlights from her critically lauded album By the Way, I Forgive You.