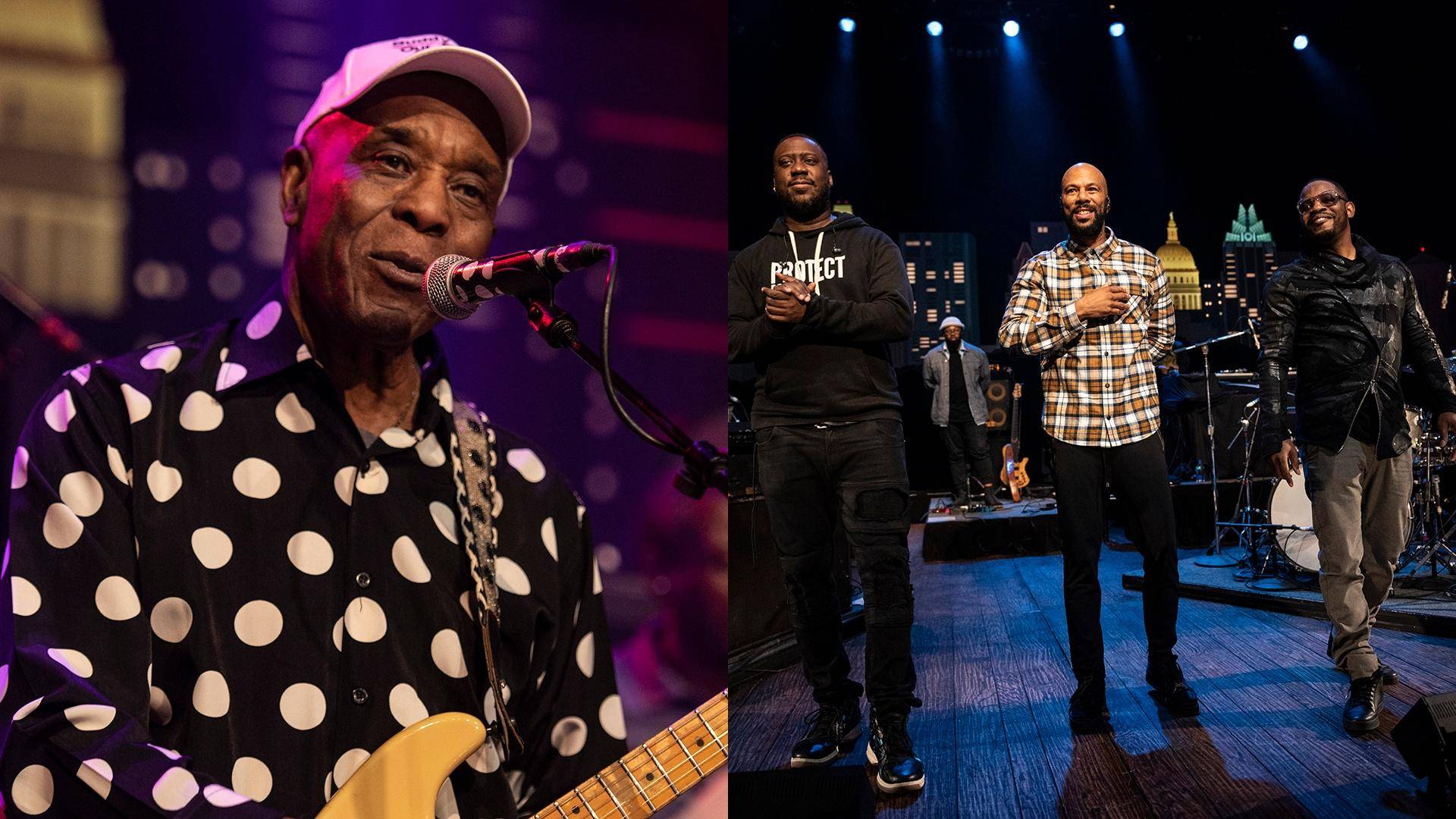 Great Performances | Now Hear This Vivaldi: The Riddle of Bach

Scott Yoo goes to Germany to learn Bach’s sonatas and partitas, widely considered among the greatest works ever written for solo violin. There, he discovers a riddle Bach left behind in his portrait. In trying to solve it, Scott discovers that Bach based his melodic style on Vivaldi and his rhythms on the music of the French court, which leads to a spectacular finale in Paris.

See how the discovery of lost photographs sparks the search for a hero that history forgot: Maria Moreno, an eloquent migrant mother of 12 who became an outspoken leader for farmworker rights. Her legacy was buried – until now.

Thrill to an hour of blues and hip-hop with Buddy Guy and August Greene. Blues legend Guy plays hits and songs from his latest album The Blues is Alive and Well. Hip-hop supergroup August Greene performs songs from its self-titled debut.