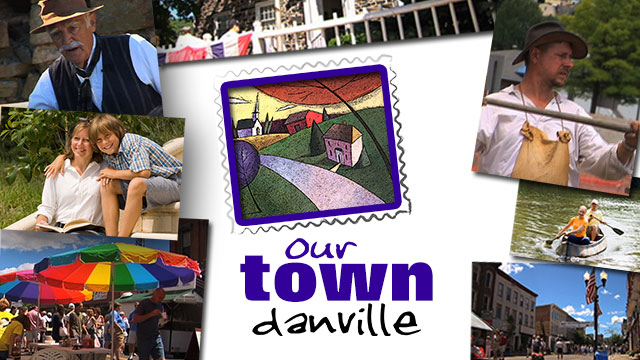 Our Town Danville was the first edition of WVIA’s new “Our Town” documentary series. The “day-in-the-life” one-hour video scrapbook focuses on the people, places and happenings of Danville, Pa., as seen through the eyes of its residents. Our Town Danville debut was during WVIA’s June 2010 fundraising drive.

Our Town Danville was the first edition of WVIA's new "Our Town" documentary series. Th... [More]