Call the Doctor is the regions premiere medical series, with a focus on addressing critical health & wellness needs of our region. Call the Doctor supplies viewers with direct contact, during the broadcasts and after, with available local resources that can help those in need through their difficult and sometimes isolating health journeys. 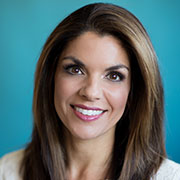 Paola Giangiacomo is a multiple award winning journalist and a 20-year veteran of Broadcast Journalism. Giangiacomo got her start at KMCT in Monroe, Louisiana where she became a weeknight Anchor. She later moved to Anchor/Reporter positions at WBKB in Alpena, Michigan, WWCP/WATM in Johnstown, Pennsylvania and then on to WNEP in Moosic, Pennsylvania where she reported, anchored and produced for nearly 13 years.  Giangiacomo holds a B.A. in Broadcast - Cable Communications from Pennsylvania State University. She resides in Northeastern Pennsylvania with her husband and two sons.

In addition to being seen on WVIA’s upcoming season of Call the Doctor, Paola can be heard delivering news on FOX News Headlines 24/7 on SIRIUSXM Channel 115. 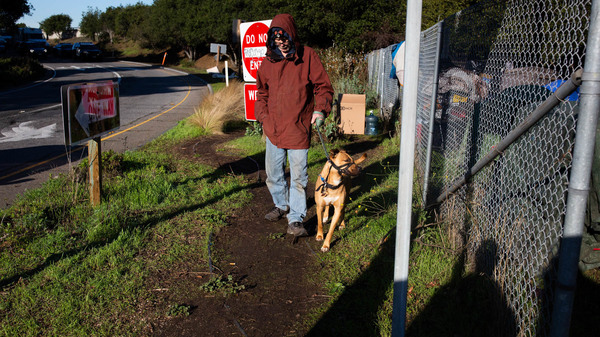 Cities have tasked police and sanitation workers with dismantling homeless camps that they say pose a risk to health... 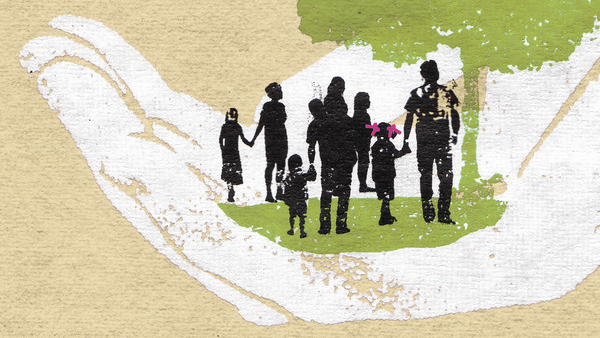 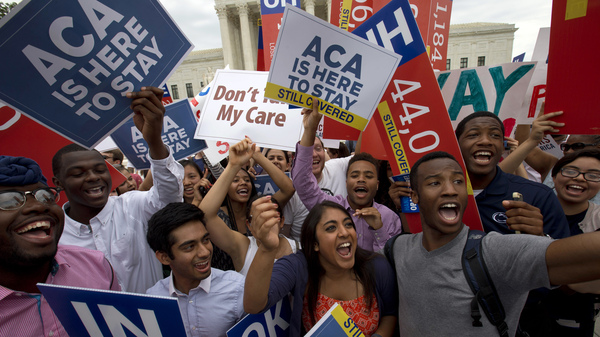 Both sides say they want the high court to quickly weigh in on a case that could invalidate the federal health law...

Health News from Next Avenue

On a Mission to My Dad’s Remission

“Your father is very sick.” This is not what you want to hear from your parent’s oncologist, but precisely why I was...

When Is the Right Time to Visit a New Grandchild?

When Erin and Peter Dawson brought their firstborn, June, home from the hospital in mid-November, there wasn’t a...

What Has the U.K.’s Minister of Loneliness Done to Date?

Two years have passed since the U.K. announced a buzzy and shocking, headline-making position: the Minister of...