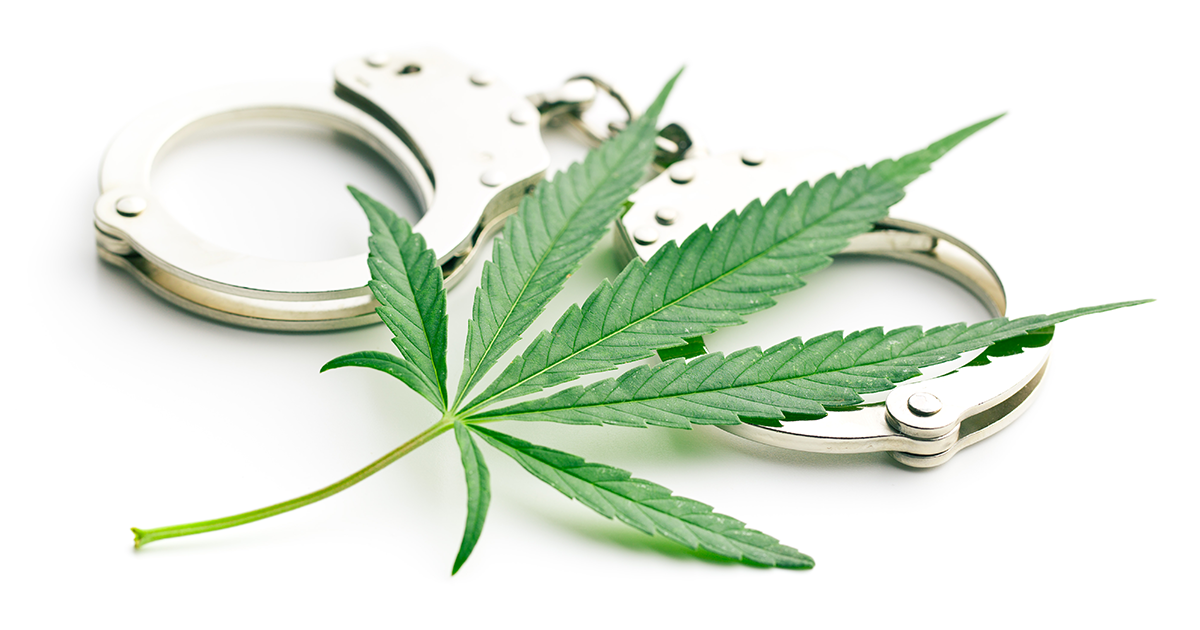 Wide racial disparities in marijuana arrests continue across Pennsylvania, according to a new report.

The ACLU report said 56 of Pennsylvania's 67 counties have racial disparities for marijuana-possession arrests that are higher than the national average. Despite similar rates of marijuana use, said Andy Hoover, ACLU of Pennsylvania's director of communications, black people in the state are three times more likely than whites to be arrested for possession -- and in some counties, the disparity is much higher.

"I would specifically point out Allegheny County," he said. "It's our second-largest county, and black people are more than six times more likely to be arrested for marijuana possession."

He noted that despite years of marijuana policy reform, the targeting of black communities continues to entangle thousands of people in Pennsylvania's criminal-justice system every year. Now, with the COVID-19 pandemic posing an extreme risk to people held in jails and prisons, Hoover said mass incarceration for marijuana possession is a public-health issue, too.

"Once the virus enters a jail or prison, it's going to spread quickly because people are housed closely together; their daily activities are in close proximity to each other," he said. "And people who are there on marijuana possession charges certainly don't need to be there."

The ACLU is urging expedited action to release people convicted of nonviolent offenses for the health and safety of both those who are incarcerated and those who work in jails and prisons.

The report recommended reforms for local, state and federal government and for law enforcement to address the racial disparities and the public-health crisis. At the top of the list, Hoover said, is disengaging police from marijuana consumers.

"We need true decriminalization to eliminate marijuana possession from criminal law," he said, "so that people will cease being jammed up because they possess a small amount of marijuana."

In 2018, 42% of all drug arrests in Pennsylvania were for marijuana possession.

The report is online at aclu.org.