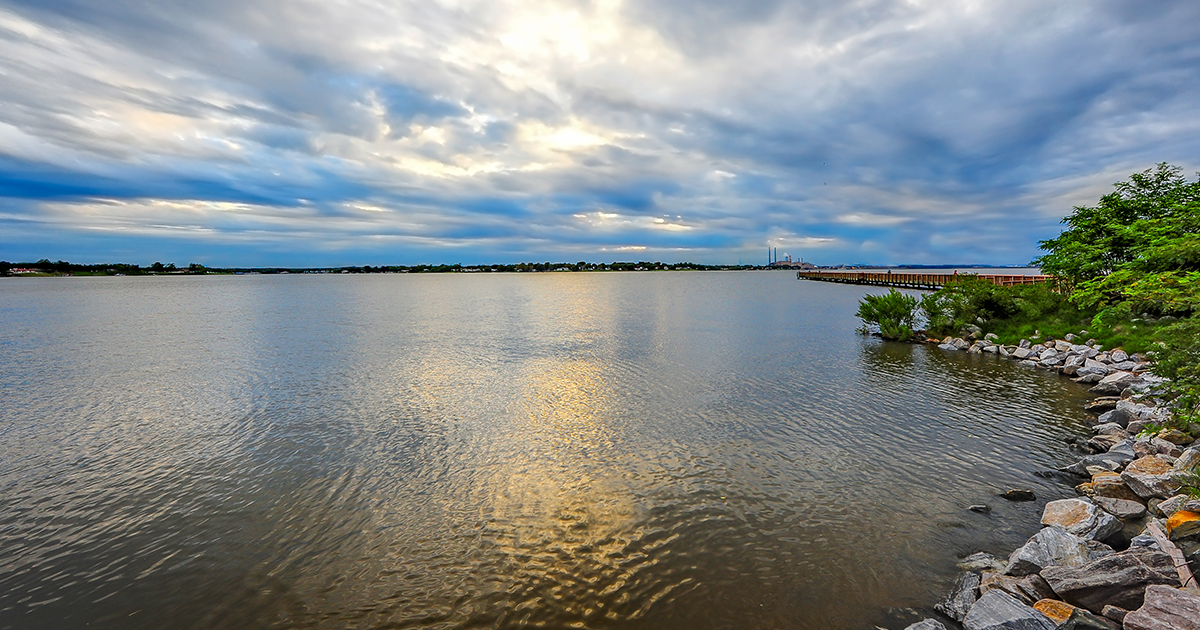 The Chesapeake Bay Foundation and the state of Maryland both say they plan to sue the federal Environmental Protection Agency over Pennsylvania’s failure to clean up the bay.

The commonwealth is responsible for more than a third of the water flowing into the Chesapeake Bay, and is supposed to make two-thirds of the nitrogen reductions planned under a 2010 cleanup agreement.

Its current plan only gets 75 percent of the way to target levels by the deadline—2025. Plus, the plan is several hundred million dollars underfunded.

Pennsylvania officials say things are getting better — citing, in part a sweeping infrastructure plan that would route funding to environmental cleanup.

Republican lawmakers oppose it, and it’s been stuck in the legislature.