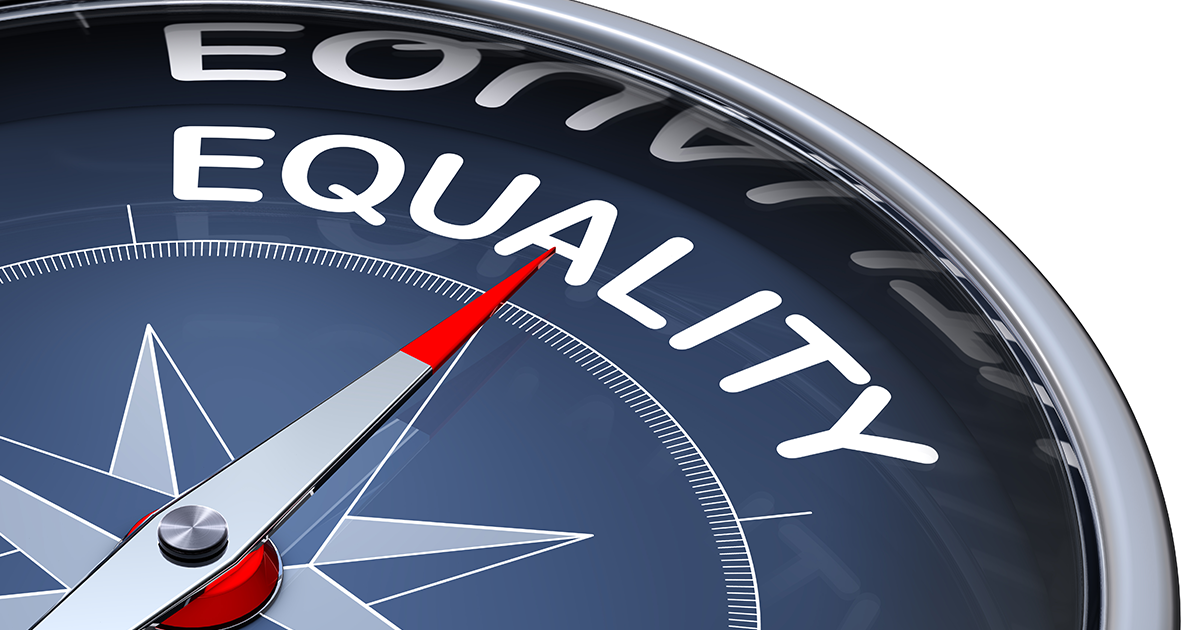 Cancel culture. By now, it’s a familiar cycle: a public figure says or does something offensive. And a groundswell of people call for them to be reprimanded, boycotted or shunned.

In the first story in the Embedded 2020 series, Keystone Crossroads’ Jen Kinney spent some time with some unlikely champions of cancel culture... two Trump voters from rural Pennsylvania on a mission to hold people accountable for racism.