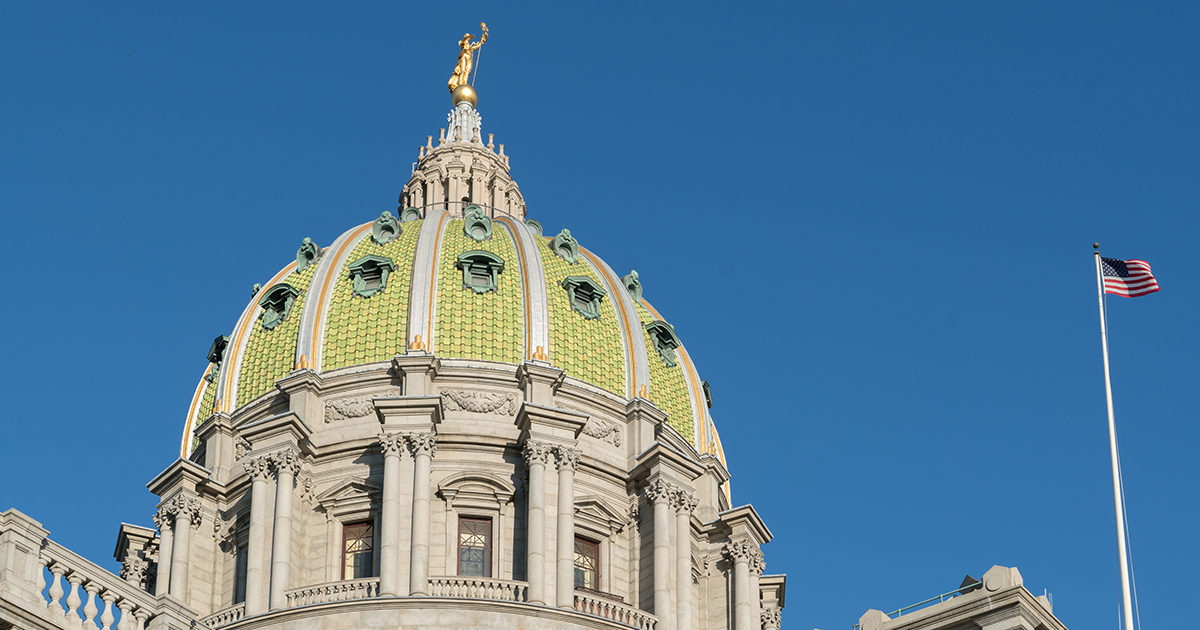 A seven-term state lawmaker from central Pennsylvania said Monday that he will seek the Democratic nomination to run for the open state auditor general’s office this year.

Scott Conklin enters a crowded field ahead of Pennsylvania’s Feb. 18 deadline to submit nomination petitions to the state elections bureau to get on the April primary ballot.

Conklin, of Centre County, was also the party’s nominee for lieutenant governor in 2010 on that year’s failed Democratic gubernatorial ticket.

Other Democrats who have said they are running include Pittsburgh’s third-term city controller Michael Lamb, Christina Hartman, a former congressional candidate from Lancaster County, Nina Ahmad, a former Philadelphia deputy mayor who lost a 2018 primary bid for lieutenant governor, and Tracie Fountain, a three-decade veteran employee of the auditor general’s office.

Pennsylvania’s current auditor general, Democrat Eugene DePasquale, is completing a second four-year term and is constitutionally barred from seeking another.

On the Republican side, Lancaster County Commissioner Dennis Stuckey has said he will seek his party’s nomination. The last Republican to hold the office was Barbara Hafer, whose term ended in 1997.