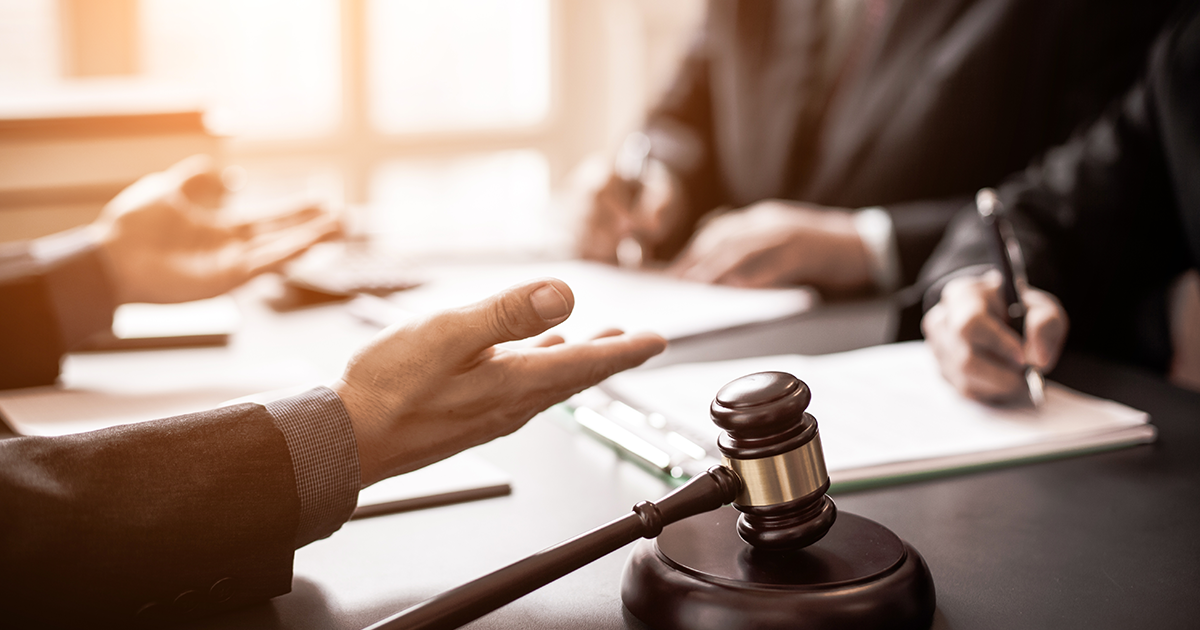 A new study finds that courts are not properly screening out unreliable psychological and IQ tests, allowing junk science to be used as evidence. Such tests can sway judges or juries and influence whether someone gets custody of a child or is eligible for bail or capital punishment. The new study out last week says many tests weren’t reviewed in the field’s most prominent manuals. And of those that were reviewed, just 40 percent were graded favorably. More than a decade ago, a report found that faulty forensic science may have contributed to wrongful convictions. One expert says only partial progress in reforms has been made.