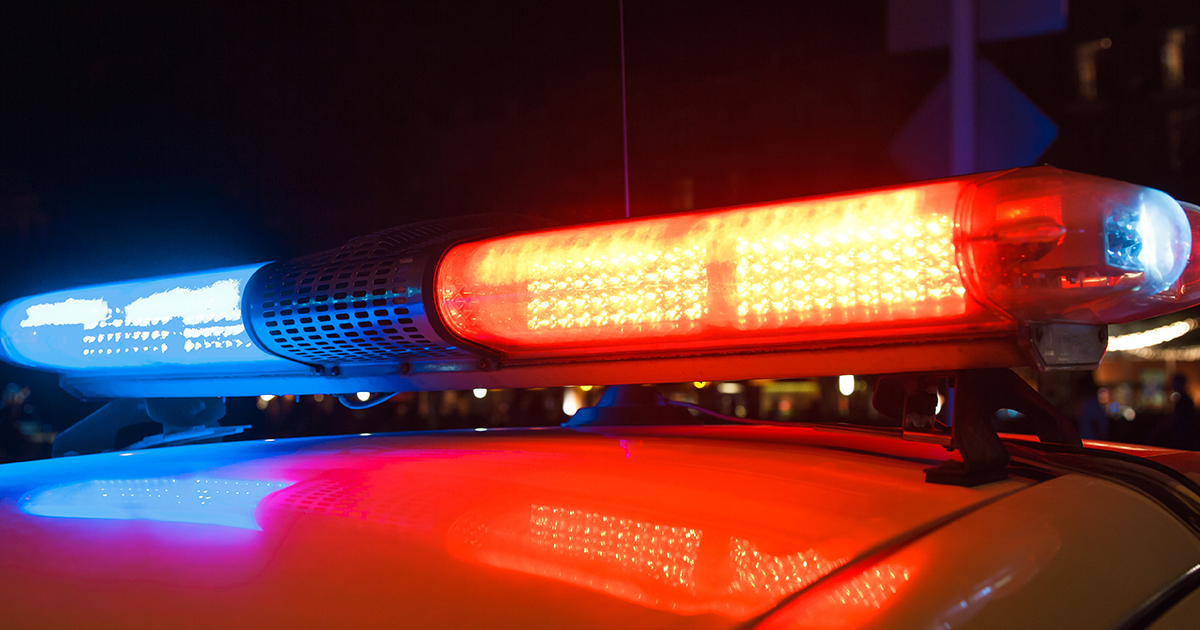 Pennsylvania’s chapter of the American Civil Liberties Union is suing the borough of Jim Thorpe and two of its police officers, for what it says was an illegal traffic stop. Keystone Edition's Katie Meyer reports, the suit is part of a larger effort by the ACLU, which claims other police departments are pulling people over based on race or presumed immigration status.