PA Attorney General's "Safe to Say Something Center" Fields Over 40,000 Tips In A Year 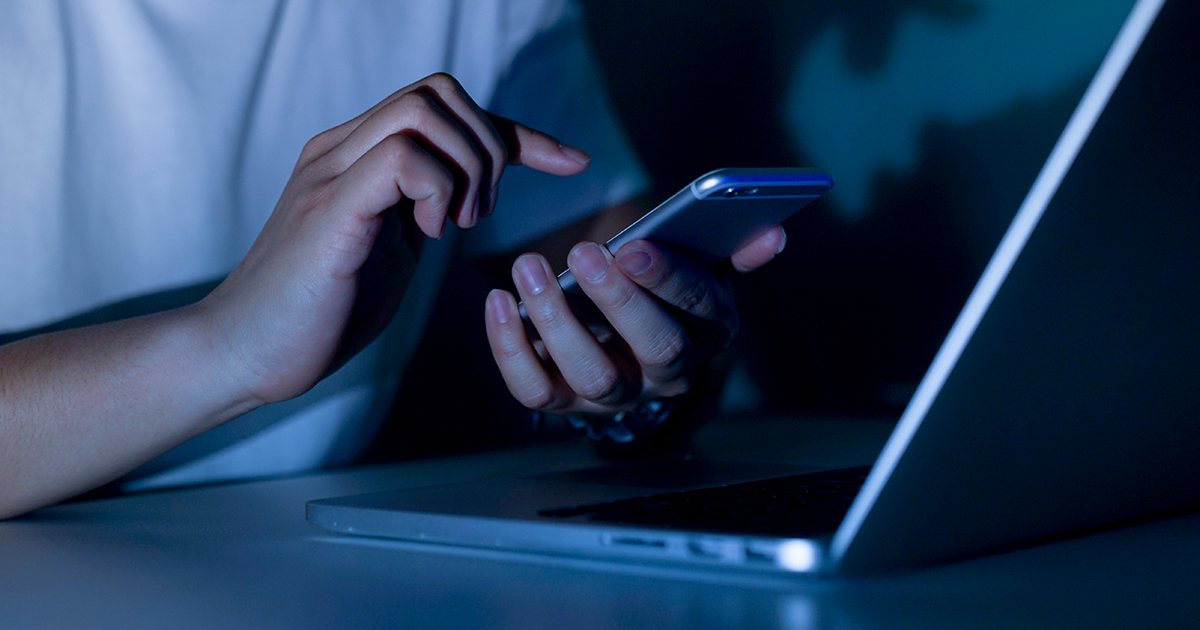 One year after the state Attorney General launched a tip line and mobile app to prevent unsafe activity at schools, his office has fielded more than 40,000 tips.

The Safe2Say Something crisis center gets about 100 tips every day, and they’ve come from every school district in the state, said Attorney General Josh Shapiro.

The partnership with Sandy Hook Promise aims to stop mass shootings, and there’s evidence it may have helped to do that already.

Last May, two students were arrested after threatening to “shoot up” Unionville High School in Chester County. Last January, a student reported a threat of gun violence from another student on the social media platform Snapchat, leading police to investigate. Both tips came through the Safe2Say program, according to officials at those schools.

Program director Britney Kline declined to mention schools by name but said one incident led police to find a student in possession of a firearm.

“We have removed weapons and have intervened on situations that could have been really bad, and we would have never known otherwise,” Kline said.

Shapiro noted that most of the tips illustrate more common stresses students face at school.

“Bullying, self-harm, suicidal intentions, depression and anxiety were the top five categories that these 40,000 tips fall into,” he said. In those instances, crisis center workers may reach out to school staff who can help students.

About 32,000 of those tips came from students using a mobile app to deliver a message.

So far, more than 6,800 were significant enough that someone’s health or life was potentially in danger, according to data provided by the Attorney General’s office.

The $1.6 million program employs seven analysts, and is moving to a new building and seeking funding for the new budget year. Shapiro said the initiative has been a great — perhaps rare — example of bipartisanship in the general assembly. Democratic state Sen. Vincent Hughes and Republican state Sen. Pat Browne worked together to appropriate funds for the program.

“At a time of great polarization in our government, this is a Republican and Democrat working really well together to make sure we have the resources we need to protect students,” Shapiro said.