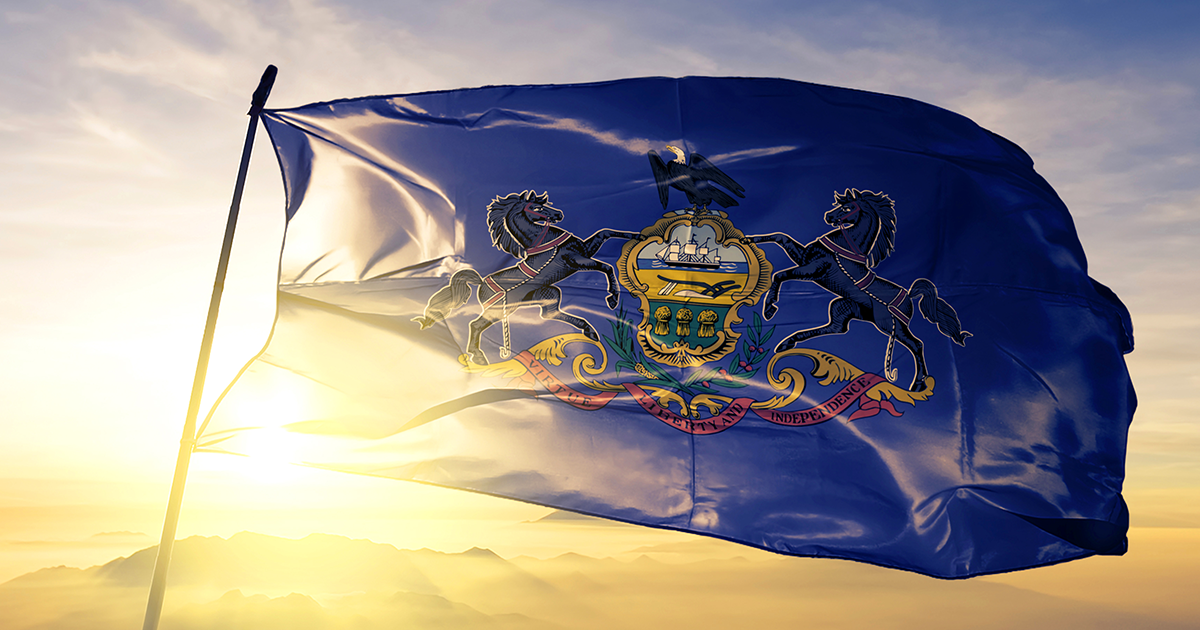 There’s good news for Pennsylvania in a new “State of the States 2020” report. Stateline’s annual report covers five major topics that are among the hottest legislative issues across the country.

According to Noelle Straub, deputy managing editor at Stateline, one area where the Keystone State really shines this year is rural health care. The Pennsylvania Rural Health Model is being called “the boldest state rural health initiative in the country.” Straub said it gives participating hospitals their entire budget for the coming year.

“It gives the hospitals a lot more certainty,” she said, “and they can focus on preventive care and chronic illness treatment in the community, rather than trying to fill hospital beds.”

Pennsylvania also drew interest in the report for initiatives in natural-disaster preparation and voting access. In this 2020 presidential election year, Pennsylvania is getting new voting machines, each of which has a paper trail to ensure accuracy of the vote count. In recent elections, Straub said, 80% of Pennsylvanians voted on machines with no paper backup.

“So, it’s going to be a big test to see how these localities can get the new machines up and working, and make sure everything is running smoothly in time for the election,” she said.

Pennsylvania was a critical swing state in the 2016 election.

“He’s proposed a bill that would create a state-backed landslide insurance program,” she said, “while also establishing an assistance fund, and each program would start with $2.5 million in it.”

She called the landslide disaster bill one of the “most original” ideas that researchers found in preparing the report.

The report is online at pewtrusts.org.