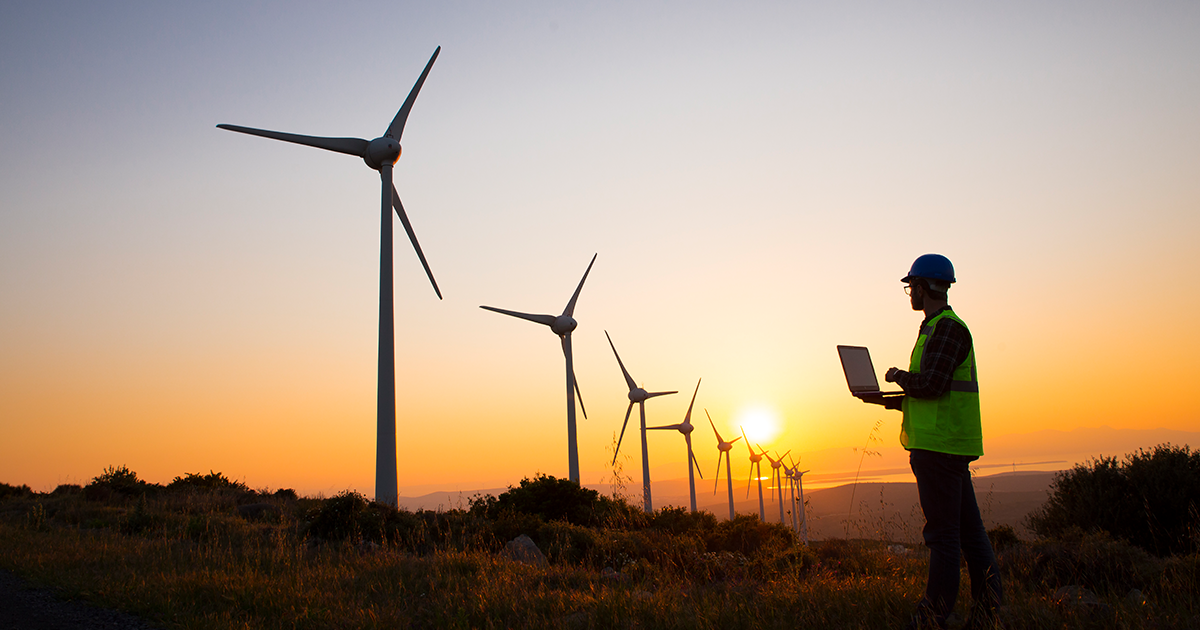 Thousands of clean energy jobs have been lost since March because of the economic downturn brought on by the coronavirus pandemic.

From solar and wind power installations to assembling electric cars and energy-efficient appliances, clean energy occupations have been one of the fastest growing sectors of the labor market.

By the end of last year, clean energy industries accounted for nearly 3.5 million jobs nationally, almost three times as many as the fossil fuel industry.

But according to Bob Keefe, executive director of Environmental Entrepreneurs, a national group of business leaders, almost 450,000 clean energy jobs were lost in April.

"That's triple the number that we saw in March and brings the total of clean energy workers who have filed for unemployment to almost 600,000," he points out.

More than 21,000 clean energy jobs have been lost in Pennsylvania.

Environmental Entrepreneurs is urging Congress to include help for clean energy jobs in the next stimulus bill.

Dara Bortman is co-founder of Exact Solar, a small solar installation company based in Yardley. Her company has received one of the federal Paycheck Protection Program loans, but the future still is in doubt.

"We've had a few jobs cancelled or put on hold by customers because they're not sure they'll have a job in a few months," she relates. "So we're still ramping up, but we need to use the PPP money within eight weeks, and after that's gone we'll have to reevaluate."

Bortman adds her company has been able to keep all of its employees on payroll but ensuring the safety of its workers has taken time and added cost.

Keefe says investments in clean energy after the Great Recession really paid off. And since clean energy jobs span the economy, from manufacturing to construction, energy efficiency and infrastructure, it can be key to restarting the economy in all 50 states.

"We can get millions of Americans back on the job today and we can build a better, cleaner, more resilient economy going forward, but only if we have some leadership in Washington," he stresses.