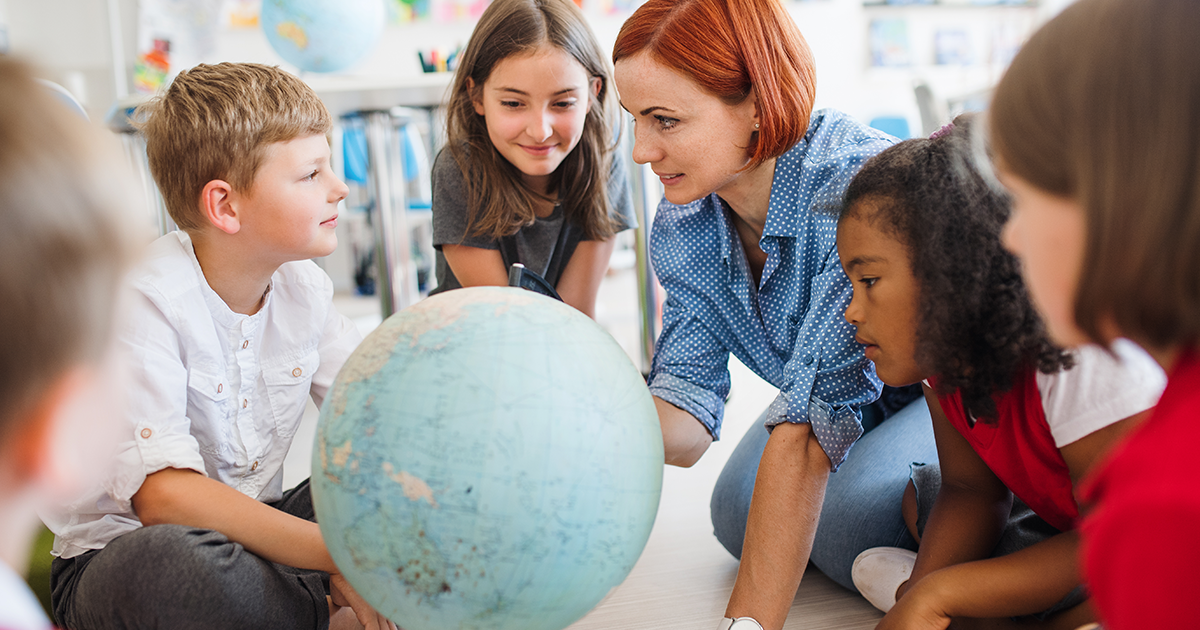 Investing in a "values-based" early child education system would serve 500,000 Pennsylvania children and employ 200,000 teachers, according to a new report.

The new research from the Economic Policy Institute says efforts to expand access to early education have focused on affordability for families, which has been substantially funded by keeping teacher pay and support very low.

According to Diana Polson, a policy analyst at the Pennsylvania Budget and Policy Center, early child education teachers with a bachelor's degree are paid 22% less than their colleagues in kindergarten through eighth-grade classrooms.

"A values-based budget would really take into consideration the need to value the teachers, to pay them well, to make sure they have good training and good benefits," she points out.

The research estimates the annual cost of a fully funded early child education system in Pennsylvania would exceed $13 billion, but would save money down the line.

"Children tend to have improved health," she states. "It can increase future compensation and it also reduces interactions with the criminal justice system."

More immediate benefits would include increased tax revenue from higher salaries -- both from teachers and from parents who would be able to participate more fully in the workforce.

While the total cost is high, Polson notes that it would be only about 2% of Pennsylvania's gross domestic product. She says there are ways the state can raise additional revenue.

"We need to fix our state's unfair tax system by taxing the rich at the same rate as middle and low-income families, and we need to raise more money from corporations," she stresses.

Polson says in the 1970s, corporate taxes accounted for about 30% of the state's general fund revenue, but today that has dropped to only 14%.