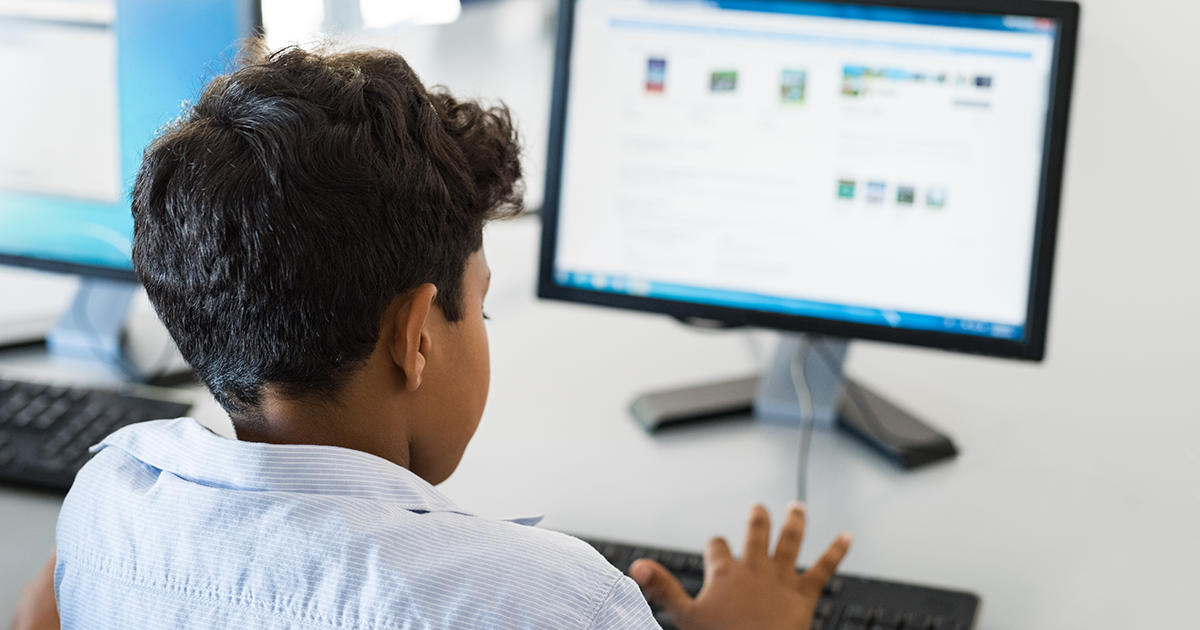 A new report says Pennsylvania is wasting $290 million on cyber charter schools each year. The report, from Education Voters of Pennsylvania, says cyber charters are paid based on what the districts pay per student in brick-and-mortar schools, not on the actual cost of educating them at home on a computer.

In one 2-year period, the total paid to cyber charters rose by more than $54 million, but nearly half was from increasing average tuition, not increased enrollment. According to Education Voters executive director Susan Spicka, last year school districts paid cyber charters more than $500 million.

"In every corner of the Commonwealth, school districts are raising taxes to pay these increasing cyber charter bills. And they're also cutting programs and they're not making new investments in students,” Spicka said.

Cyber charter schools say they receive only 71% of the amount spent per-student in regular schools while being required to educate students to the same standards.

"Most of them fall further and further behind their peers who are in district schools,” she said. “And so, Pennsylvanians are paying over half a billion dollars for cyber school failure."

She added cyber charters consistently are among the lowest performing schools in the state, with graduation rates as low as 31%.

Spicka noted state legislators are actively looking at the issue of cyber charter funding. She said Curtis Sonney, who chairs the House education committee, has introduced a bill, and Republicans in the state Senate may be preparing to act as well.

"Gov. Wolf is also taking steps toward working with the legislature to enact common-sense funding reforms to match the funding that cyber charters receive with the actual cost of educating a student at home on a computer,” Spicka said.

She said the cost to cyber-educate a student is less than $5,000 a year, far less than the cost of traditional public schools or regular charter schools. 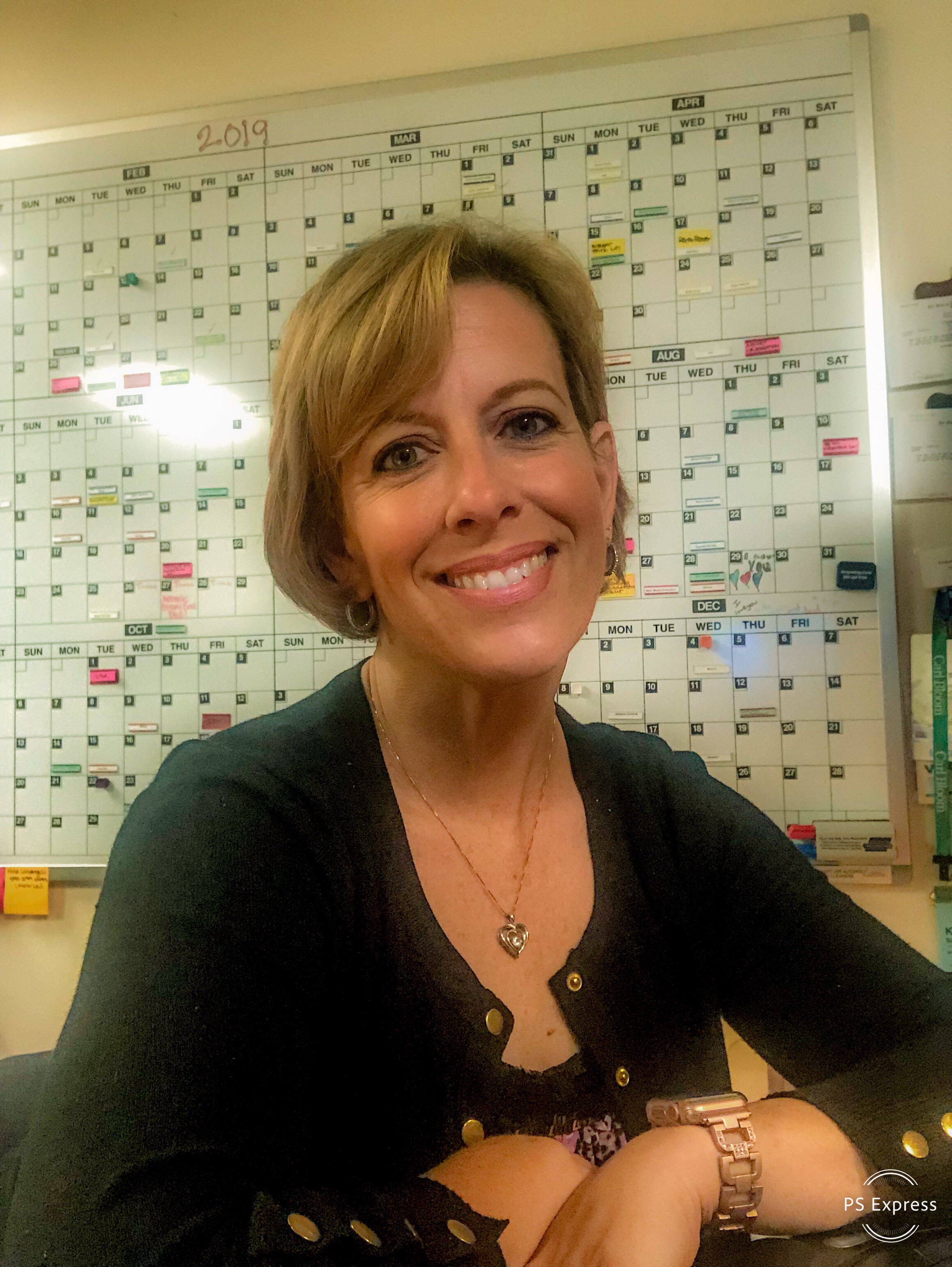