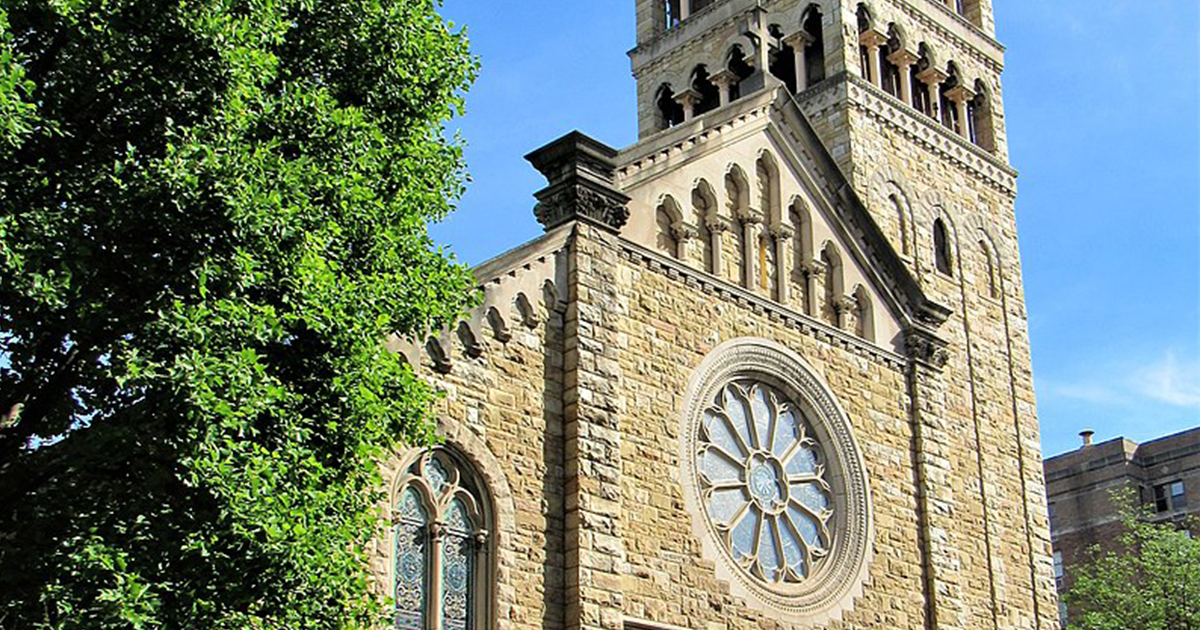 Since the 1920's, St. Stephen's Episcopal Church in Wilkes-Barre has been marking the Lenten season with a series of organ recitals and ecumenical services inviting members of the community to experience the powerful sounds of the Berghaus pipe organ and the artistry of nationally-known performers, as well as vocalists, instrumentalists and choral groups from the region. Canon Mark Laubach is the organist and choirmaster at St. Stephen's, and he stopped in at the VIA studios to talk about the series.

Canon Mark Laubach, organist and choirmaster at St. Stephen's Pro-Cathedral in downtown Wilkes-Barre, speaking about the 2020 Lenten Series of Organ Recitals and Ecumenical Services to be held there Wednesday mornings at 11:30 through April 8th. You can hear those performances and others on "Music from St. Stephen's" Sundays at 7:00 am and 4:00 pm on VIA Radio.