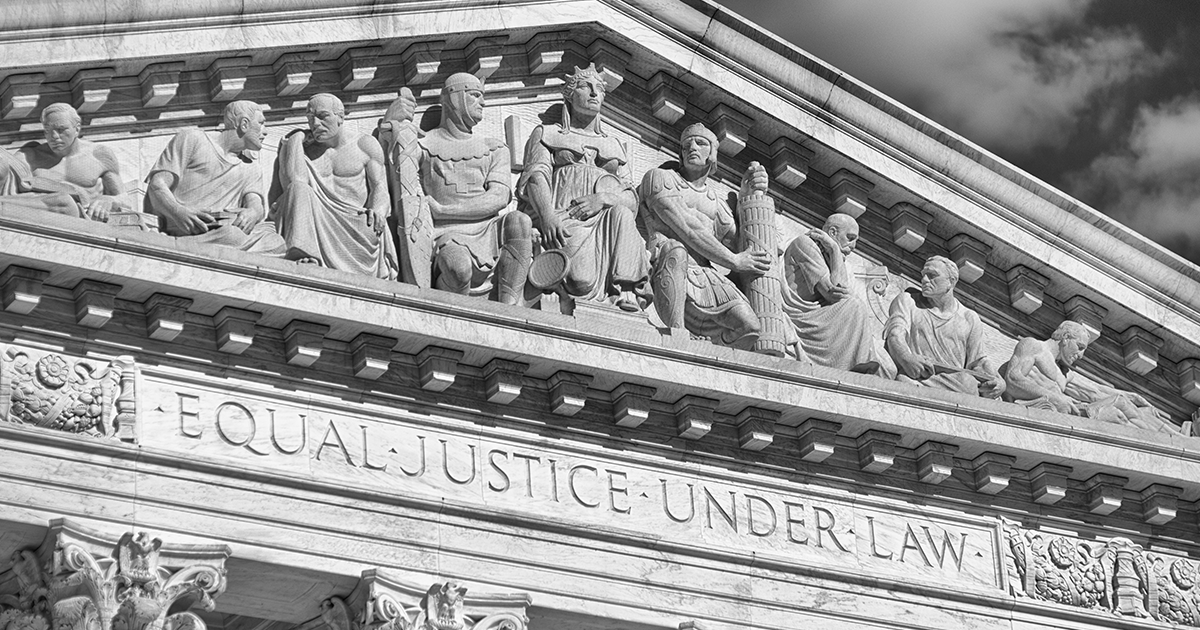 The Supreme Court has agreed to hear the appeal of a lawsuit by a taxpayer-funded foster care agency that claims a constitutional right to turn down prospective same-sex foster couples.

But Mary Boo, executive director of the North American Council on Adoptable Children, argues a ruling in favor of CSS would open the door to a host of other forms of discrimination. She said other religious-based foster care agencies could deny prospective parents of another faith, or who don't attend church or who are single.

"If the Supreme Court were to rule that government-funded agencies have a constitutional right to exclude families that fail their religious test, all state and local governments would be forced to permit such discrimination in their foster care system," Boo said.

Stephanie Haynes, executive director of Philadelphia Family Pride, noted there's already a severe shortage of foster families, and those turned away may be discouraged from ever trying again - as has happened to members of her organization.

"Since this couple was interested in fostering refugee children, who are only placed through a small number of agencies, they actually weren't able to go to another agency and never went forward with becoming foster parents after that experience," Haynes said.

She said that couple was turned away at the door of an event held to recruit foster families only because they were a same-sex couple.

Leslie Cooper, deputy director with the American Civil Liberty Union's LGBT and HIV Project, added that granting the agency what amounts to the right to discriminate would place the interests of the agency ahead of the needs of the children they claim to be serving, and threaten the religious freedom of others.

"Allowing the use of religious eligibility criteria by the gatekeepers of a government program does not advance religious liberty, it does the opposite," Cooper said.

The Supreme Court will hear arguments in its fall session, which begins in October.