The city of Moosic in Lackawanna County will be featured in VIA’s "Our Town" series. “Our Town Moosic” will be a "day-in-the-life" one-hour video scrapbook focusing on the people, places and happenings of Moosic, Pennsylvania, as seen through the eyes of its residents.

Moosic residents are invited to attend the first “Our Town Moosic” community/volunteer meeting, Thursday, January 16th at 6:30 p.m. at the Moosic Borough Building, 715 Main Street Moosic, PA 18507. Residents will discuss which landmarks, events and local stories the program should tell about their town. VIA will answer questions about the project during the meeting and ask volunteers to brainstorm a list of subjects and events to videotape.

On Thursday, January 23rd at 6:30 p.m. VIA will hold a second community/volunteer meeting at the Moosic Borough Building. During this meeting volunteers will participate in a whiteboard session to determine the stories to be told in the program and which stories each volunteer will videotape to create “Our Town Moosic.” VIA hopes to recruit 20 to 25 area residents with personal camcorders.

Anyone interested in being a videographer and/or storyteller for the program should contact VIA “Our Town” producer, Lisa Mazzarella, at 570-602-1164 or by e-mailing lisamazzarella@wvia.org.

For more information on the “Our Town” series, visit http://www.wvia.org/television/documentaries/our-town-series/.

As northeastern Pennsylvania’s and the Central Susquehanna Valley’s public television station serving a very large geographic area, the "Our Town" project was initiated in an effort to involve the communities and their residents with VIA. The "Our Town" series is intended to treat viewers to the many personalities, perspectives, and possibilities that local towns have to offer. 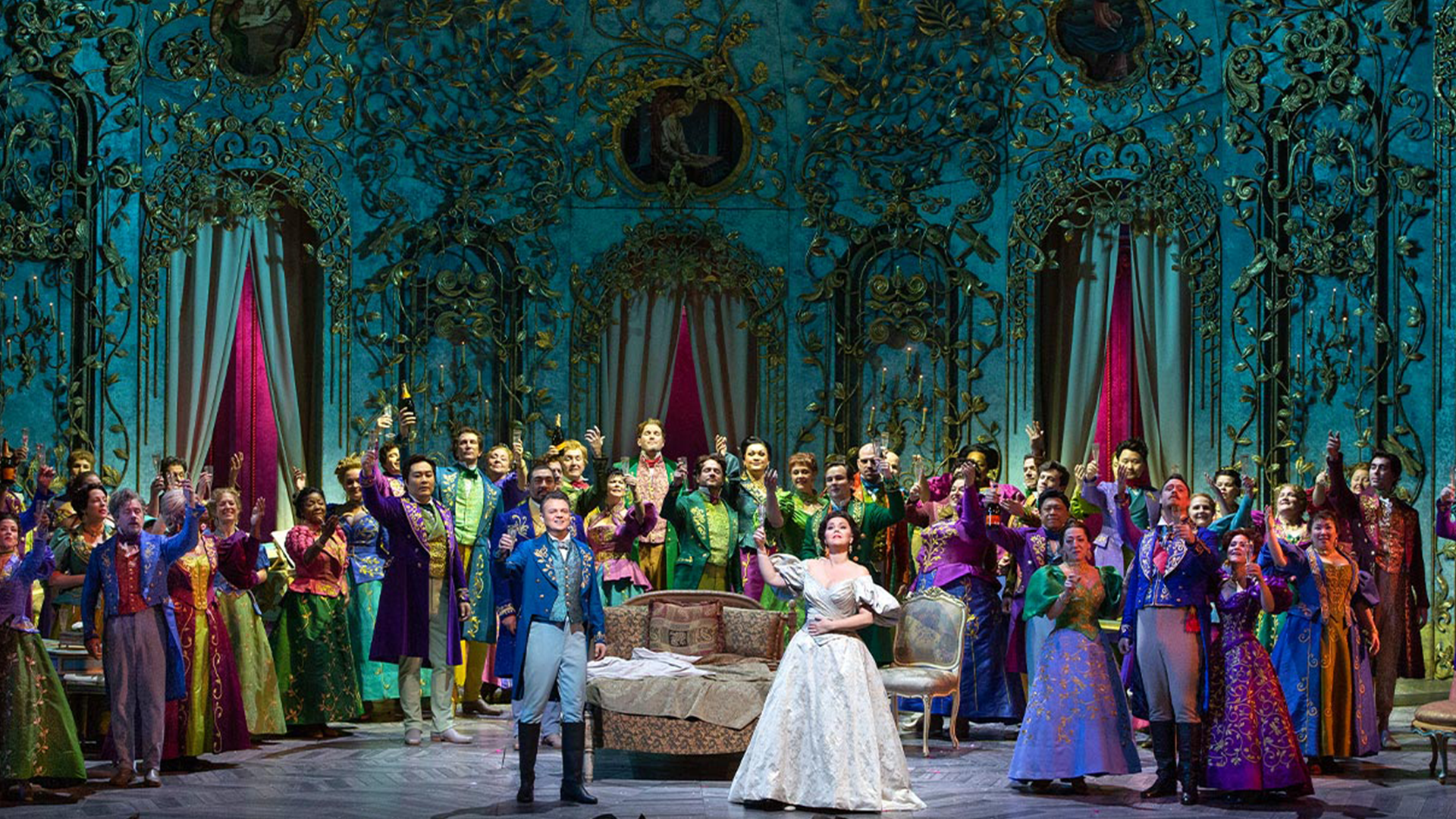 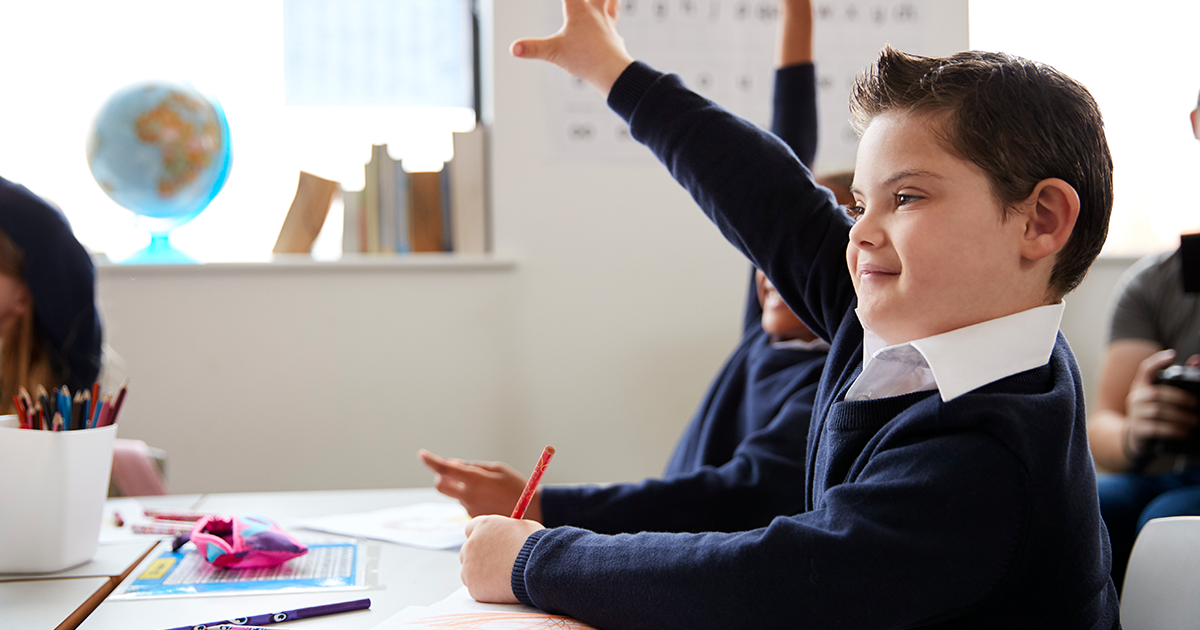