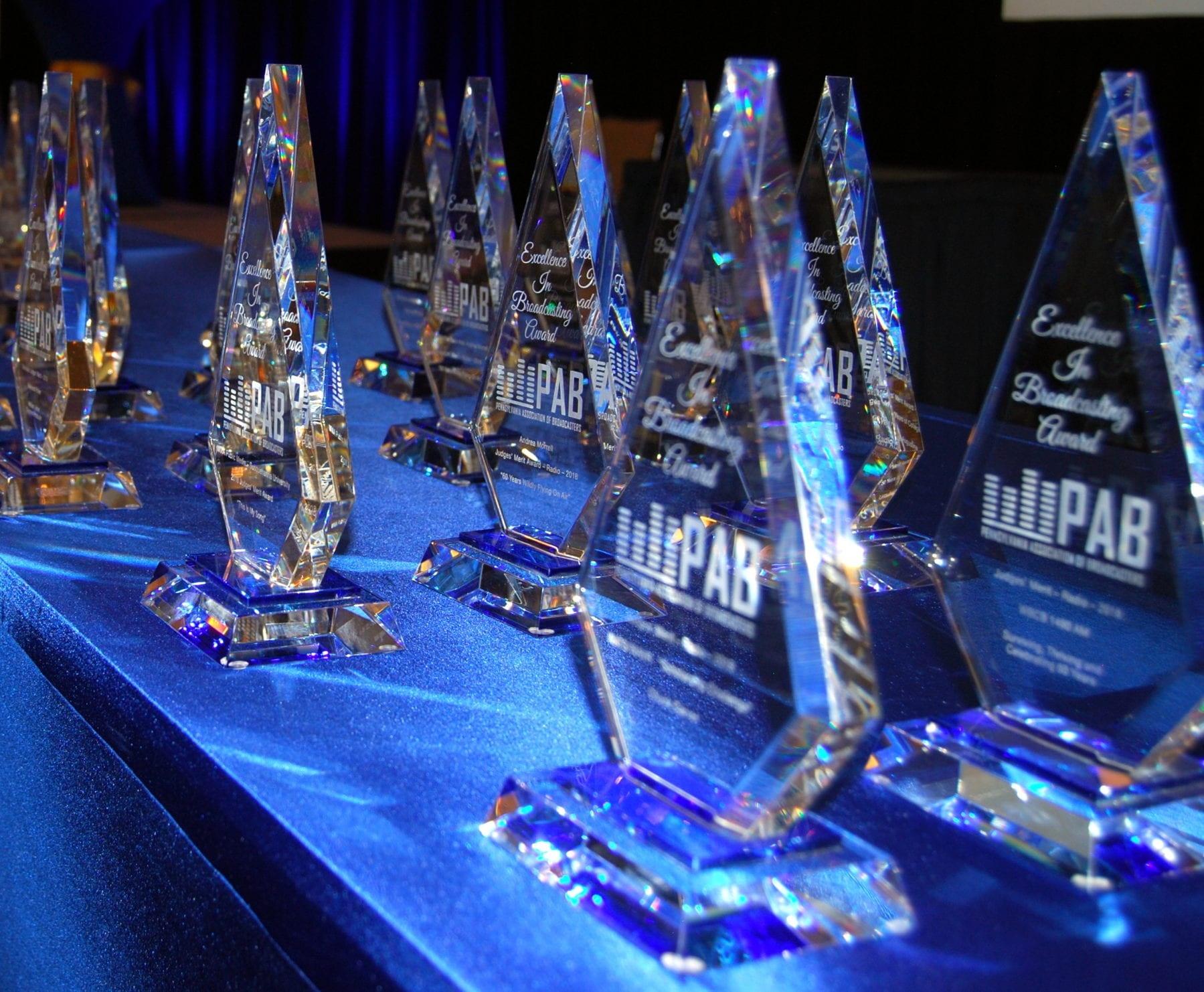 Lisa Mazzarella, Larry Vojtko and Paul Lazar have been awarded the 2020 Pennsylvania Association of Broadcasters Award for Outstanding Radio Feature Story / Report / Series for the Keystone Edition story “Bucknell Professor Shines Light of Hope In to the Darkness of Lebanon” which premiered on Nov. 23, 2019 on VIA Radio.

The piece, produced as part of VIA’s Keystone Edition program features electrical and computer engineering professor Amal Kabalan speaking about a solar backpack project she created with Shehryar Asif, an electrical engineering major to assist students from refugee camps in Lebanon to allow them to do their daily homework.

The piece is available to listen to anytime here: https://soundcloud.com/wvia-public-media/bucknell-professor-shines

In this video, Old Forge PA native, Glynn Lunney talks about his time serving as flight director for NASA during the historic Apollo 11 mission which landed a man on the moon. Glynn shares his experiences working the Apollo missions, the principles he was raised on and his core values that guided him through the space race and beyond.

The video is available to watch anytime here: https://on-demand.wvia.org/video/a-view-from-apollo-11-mission-control-wq81td/

“It is always an honor to be recognized by the Pennsylvania Association of Broadcasters for the work that we do. Stories like these highlight the amazing work of our regions citizens and are part of VIA’s mission and commitment to showcase local stories and bring them to national audiences.” Said Ben Payavis, Chief Content Officer at VIA Public Media.

The Pennsylvania Association of Broadcasters endeavors to promote collaboration between radio and television broadcast station owners, managers and staff across the Commonwealth. We assist our member stations in serving their communities, audiences and advertisers through FCC licensed free, over-the-air broadcast program operations.

To learn more about the Pennsylvania Association of Broadcasters, please visit https://pab.org .