20 Shows To Watch This April On WVIA TV

Check out the WVIA TV Highlights for April 2021 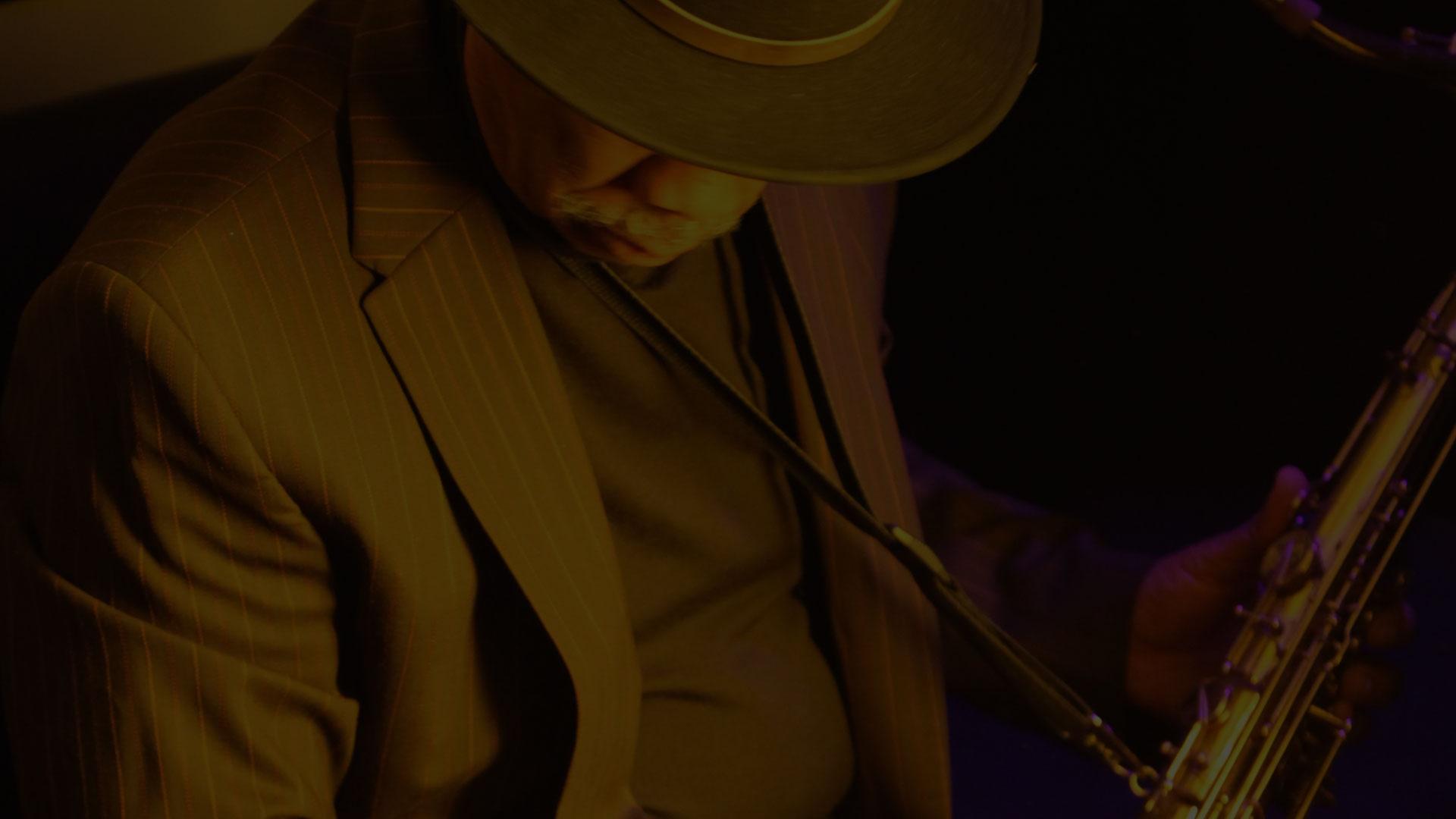 April is Jazz Appreciation Month and you're invited to a month long multi-platform celebration. Great jazz specials will air on WVIA TV all month long.

A little more than a year ago, all of our lives changed forever as the COVID-19 pandemic took hold of the country. Keystone Edition Reports takes a look at the lasting changes the global pandemic has left in its wake.

Entrepreneurs who are trying to get a start-up off the ground may have a hard time finding funding, but there are sources out there for start-ups that qualify. What are the sources, and what qualifications does a start-up need to meet? Keystone Edition Business: Capital Connections helps entrepreneurs connect with experts to find answers.

Keystone Edition Arts celebrates Jazz Appreciation Month by exploring jazz through the experiences of different generations in northeast and central PA. We’ll talk with musicians who are different ages and at different stages in their music careers.

What if you had to go to the doctor, but the closest one practiced 50 miles away? In rural areas of our communities, geographical barriers can prevent residents from seeking regular healthcare. Medical professionals are working to address the geographical gap in services by traveling to patients who need them or targeting rural areas for new medical centers.

Autism disorder is a condition related to brain development that impacts how a child socializes with others. There is no cure for autism and the disorder has no single cause. So, what can be done to help those who have been diagnosed? Learn about the current treatments, therapies, and medications that are available.

Call the Doctor - Looking for the Signs of Domestic Violence

Domestic violence can take many forms that include physical, economic, psychological, and sexual and can be directed towards, women, children, and men. Recognizing signs of abuse is not always as obvious as they might appear. Much of domestic abuse is about controlling someone’s mind and emotions as much as abusing them physically or sexually.

Story of Us: A PBS American Portrait Story

Part Eight of the Pennsylvania PBS television series takes a retrospective look at season 3. We'll hear personal stories about veterans, the underserved, and people in recovery who were affected by the pandemic.

Follow actress Helena Bonham Carter as she explores the heroism of both sets of her grandparents during WWII -- her grandmother, an air warden and outspoken politician, and her grandfather, a diplomat who save hundreds from the Holocaust.

See how a princess steals the heart of the president of the United States in this epic drama based on the World War II relationship of Franklin Delano Roosevelt and Norwegian Crown Princess Martha.

This three-part, six-hour documentary film from Ken Burns and Lynn Novick, examines the visionary work and the turbulent life of Ernest Hemingway, one of the greatest and most influential writers America has ever produced. Interweaving his eventful biography, a life lived at the ultimately treacherous nexus of art, fame, and celebrity, with carefully selected excerpts from his luminous short stories, novels, and non-fiction, we see beyond the façade of the public man, becoming intimately familiar with this brilliant, ambitious, charismatic, and egocentric genius.

Dive into the life and work of the legendary neurologist and beloved author who was a fearless explorer of the brain and mind. Sacks redefined our understanding of the diversity of human experience, and of our shared humanity.

Women make up less than a quarter of STEM professionals in the United States, and numbers are even lower for women of color. But a growing group of researchers is exposing longstanding discrimination and making science more inclusive.

Tuesdays 9pm April 20th - June 1st
Go inside the emotional, high stakes work that Philadelphia District Attorney Larry Krasner and an ensemble of idealistic outsiders from different walks of life take on as they attempt a fundamental overhaul of an entrenched criminal justice system.

Greta Thunberg: A Year to Save the Planet

Travel with the world's best-known climate activist as she takes her fight to a global stage. With unique access, the series follows Greta over an extraordinary year as she embarks on a mission to ensure world leaders work to limit global warming.

Frontline - The Virus that Shook the World

Living the year of the pandemic, filmed around the world, from lockdowns to funerals to protests. Using extensive personal video and local footage, how people and countries responded to the virus, across cultures, race, faith and privilege.

Whether it's flash-freezing an egg to minus 197 degrees, or searching for sperm where there seems to be none, the high-tech world of assisted reproduction is ushering in a new era of possibilities. As same-sex couples, transgender individuals, single parents, and people with fertility issues have the opportunity to build a family using their own DNA, humanity is redefining what it means to reproduce.

Series that uncovers not only the science behind how our bodies work, but how what’s inside powers every moment of what we do out in the world. Personal profiles of people from around the globe become entry points into deeper stories about how the body’s many systems function. Experts at the cutting edge of science and medicine reveal how the amazing feats humans can perform trace back to the incredible resilience of the human body. Radiolab's Jad Abumrad narrates the journey through this universe within, and reveals what makes us tick.