June 2020 Highlights on VIA TV 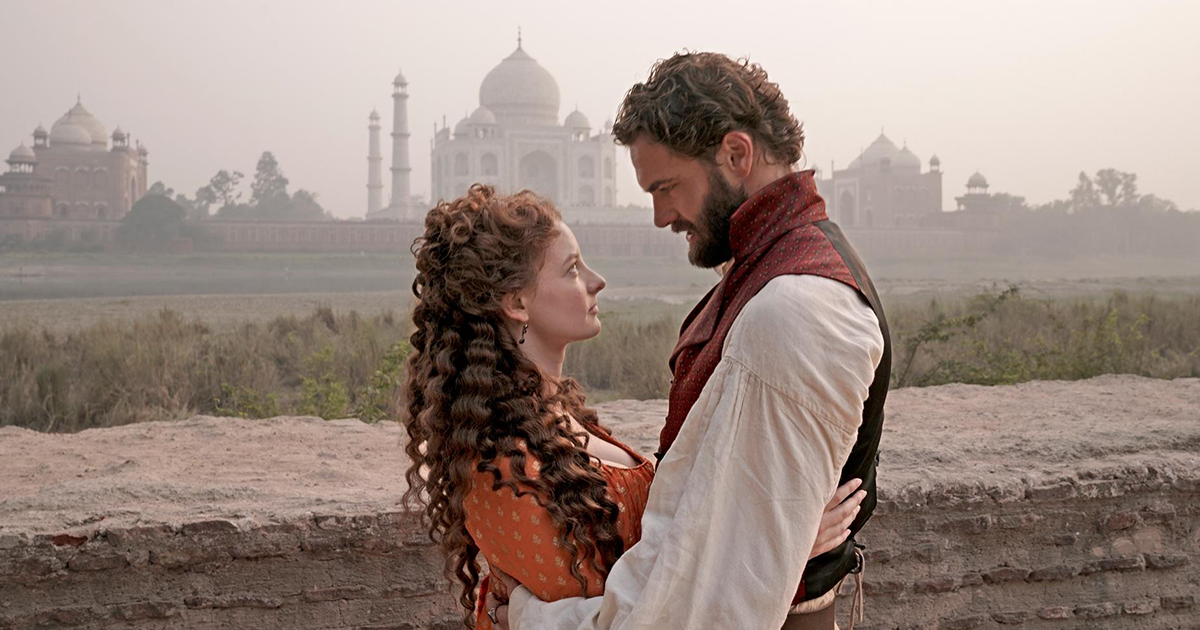 Binge all six seasons of Downton Abbey, the award-winning series from Julian Fellowes, spans 12 years of gripping drama centered on a great English estate on the cusp of a vanishing way of life. America fell in love with Downton Abbey‘s Granthams and their family of servants, and followed them through sweeping change, scandals, love, ambition, heartbreak, and hope. With Julian Fellowes’ crackling writing and its stellar ensemble cast led by Maggie Smith, Downton Abbey delivers wit, warmth, passion and a phenomenon that is, at its heart, utterly human.

Red, White And Rock (My Music)

Join Frankie Valli, The Righteous Brothers, Connie Francis and more for a 2002 patriotic celebration of America and pop oldies music. Featuring a dream lineup of artists from the rock, pop and doo-wop days of the late 50s and early to mid-60s.

Discover the man behind the music in this intimate profile of the legendary popular singer-songwriter. His life and legacy are explored with friends, former wives and managers, family members, and musicians who toured with him for decades.

Filmed at the Bell Center in Montreal, Quebec on the first anniversary of his death, LEONARD COHEN - TOWER OF SONG celebrates the globally recognized icon, poet and songwriter Leonard Cohen. The special features performances by a star-studded lineup of international artists, and includes many of Cohen's most celebrated songs, augmented by rare archival interviews and concert footage. A 24-piece orchestra, and special guests kd lang, Sting, Elvis Costello,Damien Rice and more pay tribute with moving renditions of "Dance Me to the End of Love," "Hallelujah," "Suzanne," "Bird on a Wire" and "Democracy" to name a few.

Bee Gees One Night Only

THE BEE GEES: ONE NIGHT ONLY features the group's 1997 concert at the MGM Grand in Las Vegas. One of the very few Bee Gees performances ever filmed, the music special showcases many of their greatest disco and pop hits, including "How Deep Is Your Love," "To Love Somebody," "Massachusetts," "You Should Be Dancing/Alone," and many more.

Join Kathy Mattea, Trisha Yearwood, Wynonna Judd and more as they pay tribute to the legends who inspired them. From Dolly to Tammy to Patsy to Loretta, this is an intimate look at iconic female artists and their timeless music.

Celebrate the superstar in an electrifying 1980 concert filmed at the height of her career. Ronstadt held the audience spellbound with powerful renditions of her biggest hits, including "Blue Bayou," "It's So Easy" and You're No Good."

It's 1957, and Will Davenport has settled into his role as vicar of Grantchester, but his faith will be thoroughly tested as he and Detective Inspector Geordie Keating are reminded of the darkness lurking in their little corner of Cambridgeshire.

Former East India Company soldier John Beecham arrives in Delhi determined to reunite his family and hide the identity of his infant son. But what will these secrets cost John and those he loves?

AN ACCIDENTAL STUDIO: THE STORY OF HANDMADE FILMS tells the tale behind musician George Harrison's HandMade Films, the small British production company behind such maverick hits as Life of Brian, The Long Good Friday, Time Bandits, Mona Lisa, and Withnail and I. Featuring footage of Harrison himself, as well as exclusive interviews with Monty Python members Michael Palin and Terry Gilliam, actors Richard E. Grant and Bob Hoskins, and screenwriter Neil Jordan,AN ACCIDENTAL STUDIO explores HandMade's baptism by fire, the risks it took in producing uniquely crafted films, and the many revealing stories behind its productions.

Dive into the life and career of groundbreaking writer, performer and subversive star Mae West. Over a career spanning eight decades, she broke boundaries and possessed creative and economic powers unheard of for a female entertainer in the 1930s.

Join Emily Graslie for a summer road trip through America's dinosaur country on a search for mysterious creatures and bizarre ecosystems that have shaped Earth.

Enjoy a powerful and revealing look at legendary, larger-than-life Texas governor Ann Richards, who enriched the lives of her followers, friends and family, in this critically acclaimed play written by and starring Emmy Award winner Holland Taylor.

The Kinks - Echoes Of A World

The Kinks' 1968 album The Kinks Are the Village Green Preservation Society failed to chart on release but it went on to become one of the most influential and important works in rock. Now, 50 years later,we take a closer look at the album's creation with interviews and fresh performances of classic songs by Ray Davies.

Join Lucy Worsley on a journey across Europe to visit the incredible locations where royal history was made. From the Spanish Armada to the French Revolution, learn how royal history is a mixture of facts, exaggeration, manipulation and mythology.

Toni Morrison leads an assembly of her peers and critics on an exploration of the powerful themes she confronted throughout her literary career in this artful and intimate meditation that examines the life and work of the legendary storyteller.

POV - And She Could Be Next

"And She Could Be Next" tells the story of a defiant movement of women of color, transforming politics from the ground up by fighting for a truly reflective democracy.