March Highlights on VIA TV 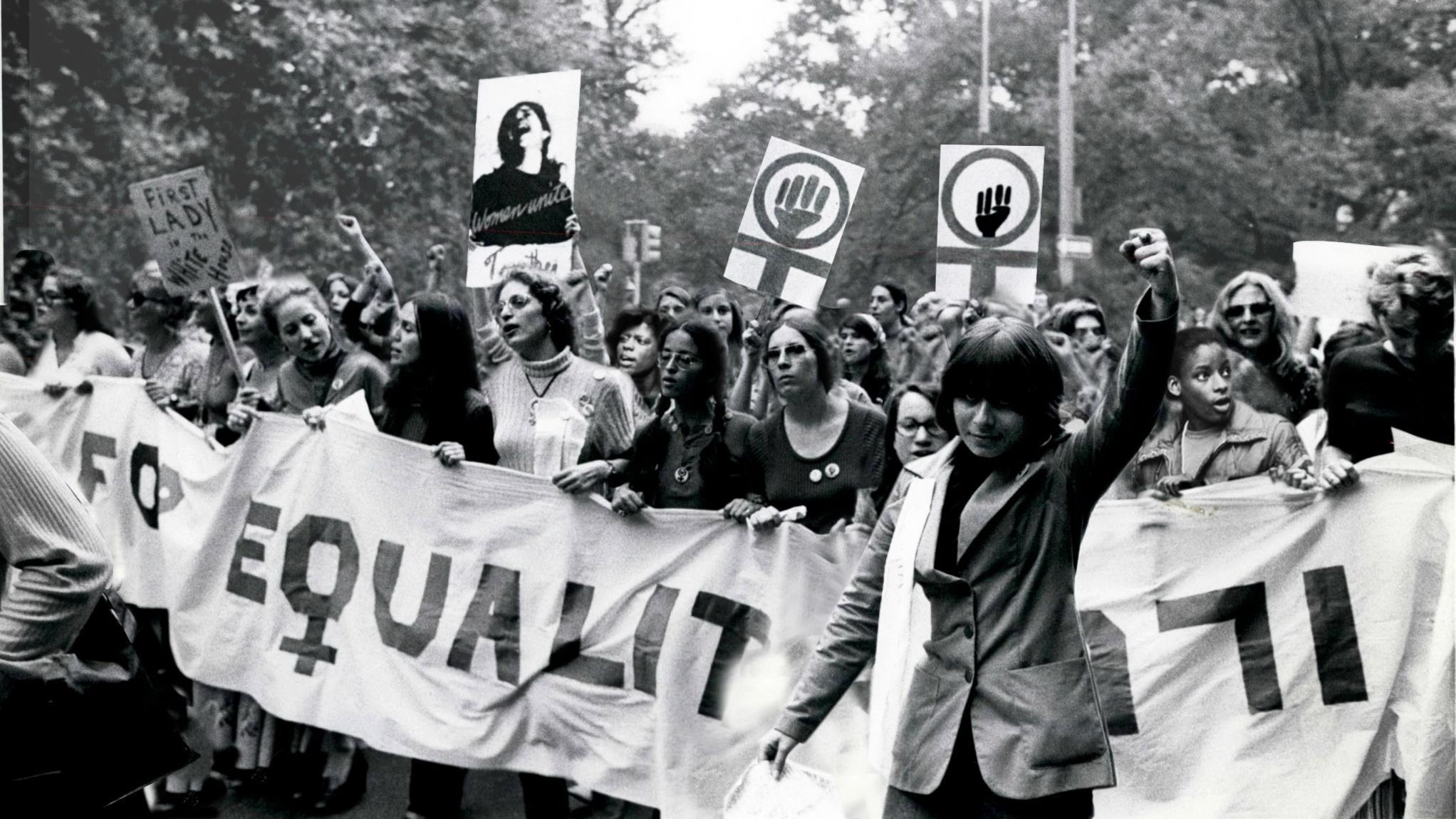 The Best of VIA TV Programming for March 2020

Colon cancer will affect more than 145,000 people this year and more than 51,000 will die of the disease. However, it is a preventable disease. Symptoms include: rectal bleeding, blood in the stool, persistent abdominal discomfort or unexplained weight loss.

Staying healthy comes down to eating a variety of wholesome foods that are a daily part of your diet. Combined with exercise, a proper diet can help you maintain a healthy weight and reduce your risk of chronic diseases like cancer and heart disease. Today there are a wide range of diets including low carb, vegan and gluten free to name a few.

Returning for an all-new 15th season! This high school academic quiz show challenges top students from WVIA’s member school districts about all academic disciplines. Contestants try to answer questions more quickly than members of the opposite team. At the end of the Scholastic Scrimmage season the winning school is awarded $5,000, with second place receiving $3,000 and third place receiving $1,000. The winning team also receives medals, a plaque for their high school's trophy case, and the bragging rights of being the very best. Grades 9-12.

Join host Pam Grier in a tribute to the greatest soul hits and performers from the 1970s and 80s. Features classics by The Temptations, Marvin Gaye, Gladys Knight & the Pips, Bill Withers, The Spinners, Isaac Hayes, Minnie Riperton and more.

50 Years With Peter, Paul And Mary

50 Years with Peter, Paul and Mary is a documentary that celebrates the impact of the preeminent trio that brought folk music to America's mass audiences, combining their artistry with their activism and inspiration over the last 50 years. The program will feature powerful, moving, performances by Peter, Paul and Mary starting with the era of the group's emergence in Greenwich Village through the Civil Rights and anti-war eras where their anthems provided America's soundtrack of social and political change into the 21st century where their legacy and music continues to inform, inspire and enrich successive generations - still providing a moral compass for the way we live our lives.

A filmmaker investigates his traumatic encounter with a 30-ton humpback whale that breached and almost landed on him while he was kayaking. What he discovers raises far bigger questions about humans' relationship with whales and their future.

Experience the first authorized version of the band's legendary 1989 "Night of Wonders" concert. Over 200,000 fans gathered in St. Mark's Square to hear them perform their greatest hits from a floating platform in the Venetian lagoon.

Join the acclaimed personal finance expert for essential advice on planning for and thriving in retirement. With empathy, straight talk and humor, Suze provides information about key steps for anyone trying to achieve their "ultimate retirement."

Rise Up: Songs Of The Women's Movement

Celebrate the legendary Queen of Soul and the first woman inducted into the Rock & Roll Hall of Fame with her greatest hits from television appearances spanning the 1960s-2000s, many of which have never been seen in the U.S.

Join host Kathy Mattea to learn more about the making of the epic documentary series devoted to the history of this truly American art form. Features interviews with Rosanne Cash, along with Ken Burns and other members of the filmmaking team.

Taking you on a spring journey through Spain, Slovenia, Italy, and Greece, Rick Steves' European Easter celebrates this 2,000-year-old story in a variety of cultures. You'll feel the emotion of this special time as the Passion of Christ unfolds during Holy Week. He joins Andalusians carrying parade floats, Greek priests tossing showers of flower petals, and villagers blessing olive branches, plus feasting, fireworks, and more. Exploring a rich and fascinating mix of traditions - from its pagan roots to its glorious finale - Rick Steves' European Easter sheds new light on this timeless holiday.

A one hour concert spotlighting Michael Kaeshammer, the fiery-fingered pianist/vocalist, who has become known around the world. Mixing his love of music from the Blues Highway with boogie woogie and other styles, he and his band create a joyous groove that is a pure delight. Recorded at the Charlie White Theatre in Victoria, British Columbia, Michael Kaeshammer: Boogie On The Blues Highway is a front seat to a joyous musical experience.

Mumford & Sons are a British band formed in 2007, consisting of Marcus Mumford, Ben Lovett, Winston Marshall and Ted Dwane. MUMFORD & SONS LIVE FROM SOUTH AFRICA: DUST AND THUNDER gets to the very heart of what makes Mumford & Sons such a special act, with the stunning beauty of the Pretorian outback as their backdrop. Captured with gusto by award-winning filmmaker Dick Carruthers, the result is an exciting and emotional concert film that may well go down as their finest. Songs performed include "I Will Wait," "Below My Feet," "The Cave," "Little Lion Man" and "The Wolf."

Celtic Woman, The Best Of

Be transported to Ireland to celebrate magical moments and memories from 15 years of making music. Filled with favorite songs from their journey so far, this new special showcases Celtic Woman's angelic voices and instrumental virtuosity.

Explore the history of social networks as historian/author Niall Ferguson reveals the intersection of social media, technology and cultural movements. He demonstrates how human behavior, technology and profit can energize ideas and change the world.

Learn the history of East Lake Meadows, a former public housing community in Atlanta. Stories from residents reveal hardship and resilience, and raise critical questions about race, poverty and who is deserving of public assistance.

Discover what people do for faith in some of the most stunning locations on Earth. Many of the world's best-known landmarks have been inspired by faith. Today, more worshipers than ever before flock to these sacred places.

Chef Vivian Howard digs deeper into the lesser known roots of southern food, southern cooking, and southern living. Howard serves as both student and guide, exploring cross-cultural dishes through the professional and personal relationships she has with southerners of many backgrounds.

Opening with the funeral of Winston Churchill in January 1965, Season 9 continues with Nonnatus House entering a bold and innovative era. As a new East End rises from the ashes of the old, society becomes more prosperous, but more complex. Our familiar team of medics and midwives face unexpected challenges as the population shifts, rules change, and old diseases come back to haunt them.

Country music icon Garth Brooks receives the 2020 Library of Congress Gershwin Prize for Popular Song at an all-star tribute in Washington, D.C. The multiple hall of famer is the youngest recipient of the prestigious prize.

China's one-child policy forever changed the lives of mothers and children. Inspired by the birth of her first child, filmmaker Nanfu Wang returns to China to speak with her mother and brother, and explore the ripple effect of this social experiment.