All That Jazz presents an hour of straight- ahead acoustic jazz with the emphasis on today's finest performers. Regular features include the Tuesday night Venerable Jazz segment, the Thursday new releases edition, and requests on Friday. 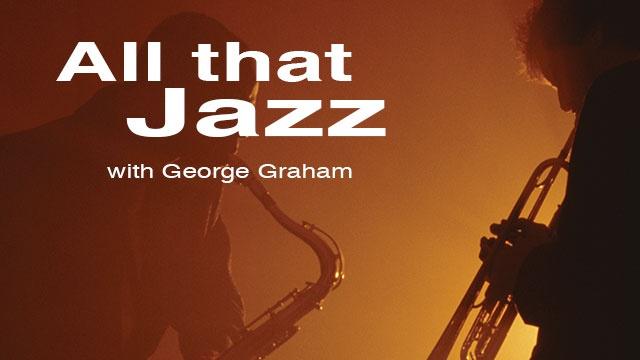 Home > Radio > All that Jazz