Listen Weekdays at 11am on WVIA Radio

ArtScene, with Erika Funke as the host/producer, is a daily short program which brings attention to the area's arts and cultural events. Join her weekdays at 11:00am for interviews, reviews and commentaries on films, books, jazz, and classical music. Let Erika's ArtScene help you plan your weekend! 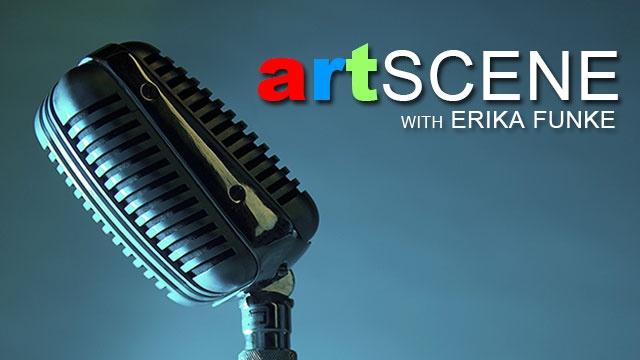 “ArtScene”, her award-winning daily arts program, features interviews with creative individuals from the region, the United States and abroad. She has produced many programs about the history of northeastern Pennsylvania and its residents. Her radio play “Who Pretender Is, Or Who Is King” centers on the lives of the residents of Laurel Run, a borough outside Wilkes-Barre, plagued by a chronic mine fire. The piece was recently produced by The Northeast Theatre and broadcast on WVIA Radio.