Weeknights at 8pm on WVIA Radio 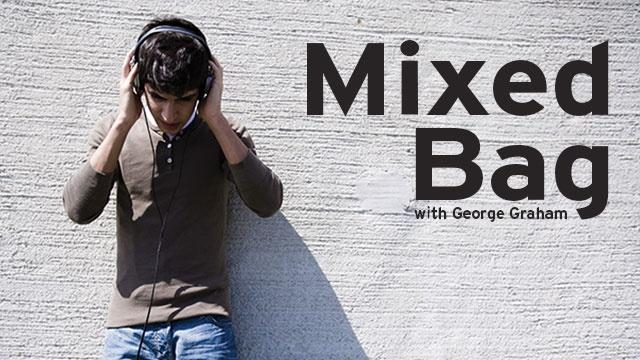