A Call to CARE

The notion of “a second chance” is deeply ingrained within the American psyche. People the world over have been drawn to the United States since the 17th century because our country has provided a place where anyone could start over, begin again, and create a free and fulfilling life.

A Call to CARE is a one-hour original documentary film produced by WVIA that explores how that legacy is being applied in the 21st century through a unique endeavor by criminal justice professionals. The film explores the Court-Assisted Re-Entry Program, an effort to help paroled individuals with a moderate-to-high risk of recidivism avoid a devastating relapse into criminal behavior. It chronicles the program’s comprehensive rehabilitative process and celebrates its healing resonance in the community.

The documentary brings the audience deeply into the personal lives of people who have served time in federal prison and are now trying to return to a society filled with challenges that can affect the loss of their freedom for a second time. Their extraordinary effort is often exacerbated by a lack of education, difficulty in finding employment and housing, and diminished or non-existent means of emotional support.  Some estimates put their chance of returning to incarceration within one year of release at approximately 50%.  Within five years of release, that possibility rises to about 75%.

Within the Court-Assisted Re-Entry Program, otherwise known as CARE, compassion replaces punishment as a rehabilitative catalyst for a second chance. The United States District Court for the Middle District of Pennsylvania adopted the CARE program in 2009. The program is a public-private collaboration. The CARE team consists of representatives from the Federal Judiciary, the Department of Justice, the Federal Public Defenders Office, and the U.S. Probation Office. Local, regional, and national nonpartisan private business interests partner with the federal staff and can provide participants with access to a range of otherwise unavailable resources. Supervision is based on cognitive behavioral therapy—a hands-on, practical approach to problem-solving which can change the patterns of thinking or behavior that lead to conflicts. Successfully completing the program can reduce a participant's supervised release period by one-third.

Central to the film is the human experience of the CARE program, which dramatically transcends the clinical criminal data. The film follows several participants in different phases of the program, from orientation to graduation.  Viewers encounter the participants’ challenges finding a stable place to live, searching for gainful employment or schooling, submitting to drug tests or participating in substance treatment and counseling, meeting with their probation officer, and attempting to achieve the short-term and long-term expectations set by the CARE team. As their stories unfold, the audience shares in their successes, and their failures. Ongoing interviews with participants and family members convey both the transformative possibility for which CARE was conceived and the gravity of the pervasive threat of recidivism. It is reality programming at its most real.

Commentary is also provided by a diverse range of truly dedicated federal administrators who oversee the program, as well as private sector collaborators who facilitate a remarkable range of resources, such as financial support, educational and vocational training, and behavioral
counseling services. They provide viewers with a practical procedural perspective, but also reveal humanity rarely associated with either big business or big government.

Finally, as a way to visualize what’s at stake, the footage will be produced of simple, personal moments offenders have either regained, or stand again to lose—a hug from mom, a toss from a son, a push on a swing for a daughter, a family meal, or the simple act of walking out their door into the world. Things they once lost, but because of a bearing provided by the CARE program, moments again recognized as—their life.

The CARE Program is a highly effective but little-known means of creating real hope for federal offenders who may feel they face a truly hopeless situation upon their release.  The transformative embrace of the program can change lives in every community, with the potential to become a life-saving resource for rehabilitation services at the state as well as the federal level.

A Call to CARE harkens to the American ideal of a second chance and hails the courage and determination that can transform a dream into a reality. 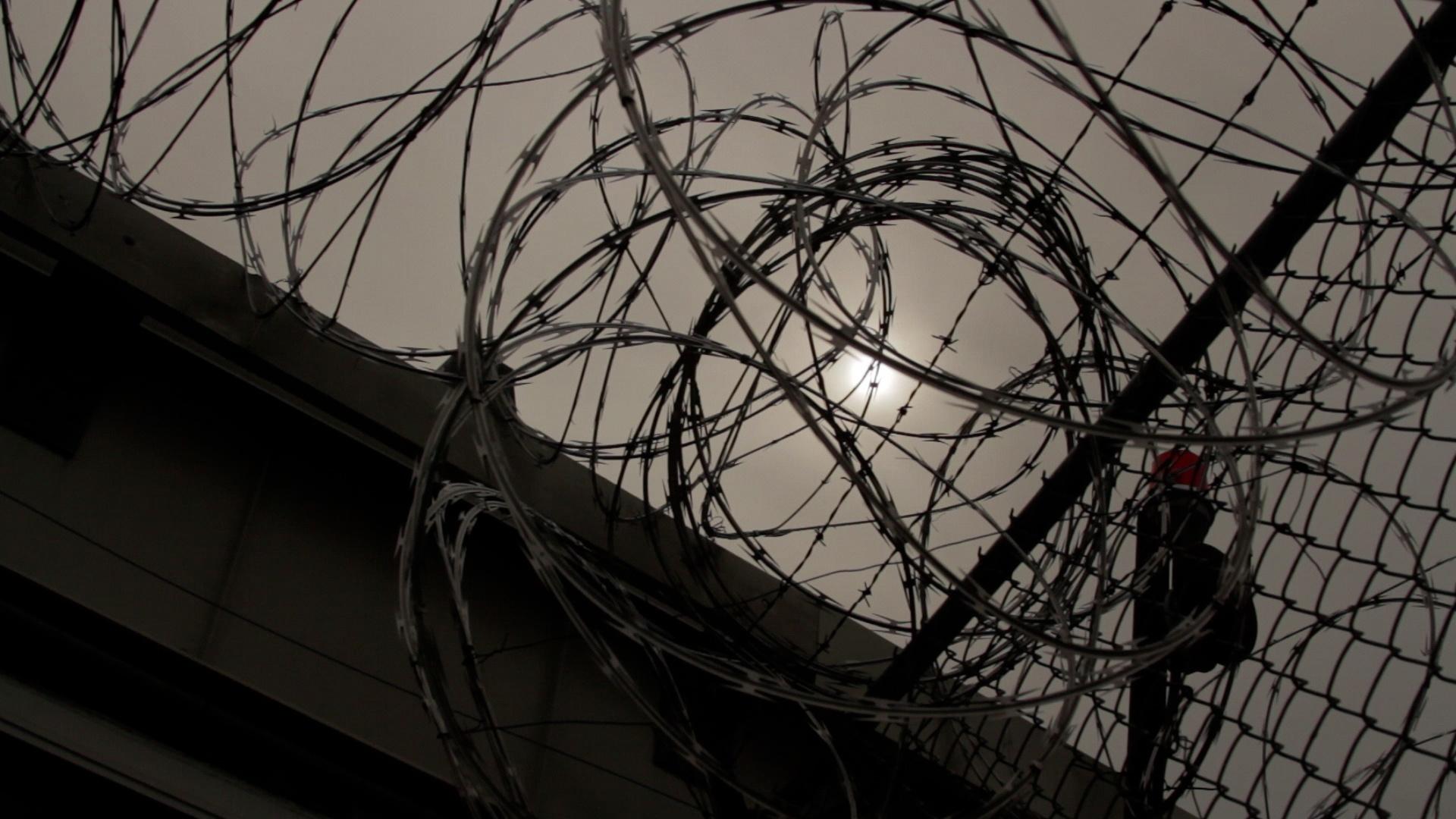 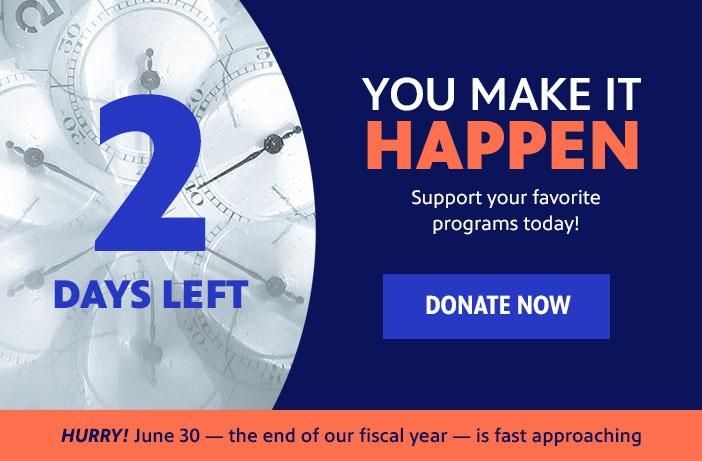