Agnes 50: Life After the Flood

Agnes 50: Life After the Flood

A short film documenting the impact of Hurricane Agnes in 1972

Agnes 50: Life After The Flood

On Friday, June 23, 1972, Pennsylvania suffered the wrath of Hurricane Agnes, which at the time was the costliest hurricane to hit the United States and would claim the lives of 128 people in the storm’s path. Now, at the 50th anniversary, WVIA explores what we as a region have learned from the Agnes tragedy. Half a century later, how did this epic event permanently change our communities – economically, physically, and emotionally? What have local communities done over the past decades to address and mitigate potential flooding in the future? Have we done enough?

Scenes from the Documentary Agnes 50: Life After the Flood

We Love You Wall

The city of Sunbury was two inches away from devastation when Hurricane Agnes hit in 1972.

The Isle of Que

Photos from our Lewisburg Screening 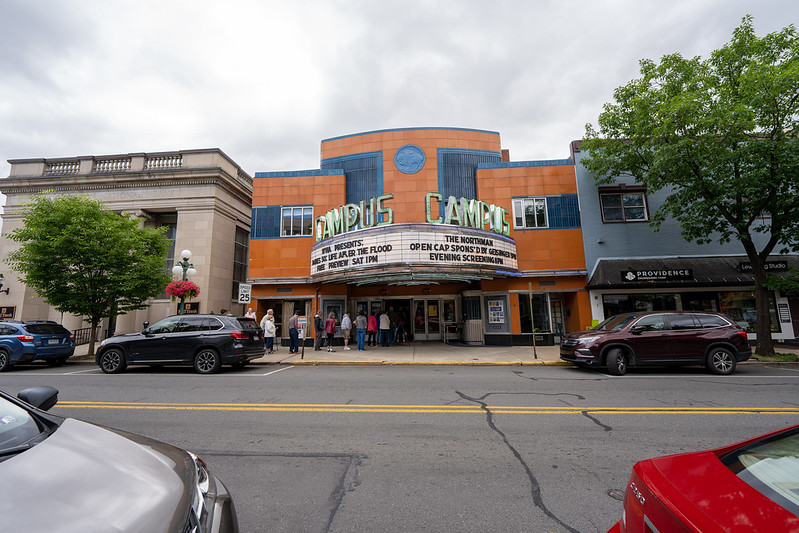 Support for Agnes 50 provided by 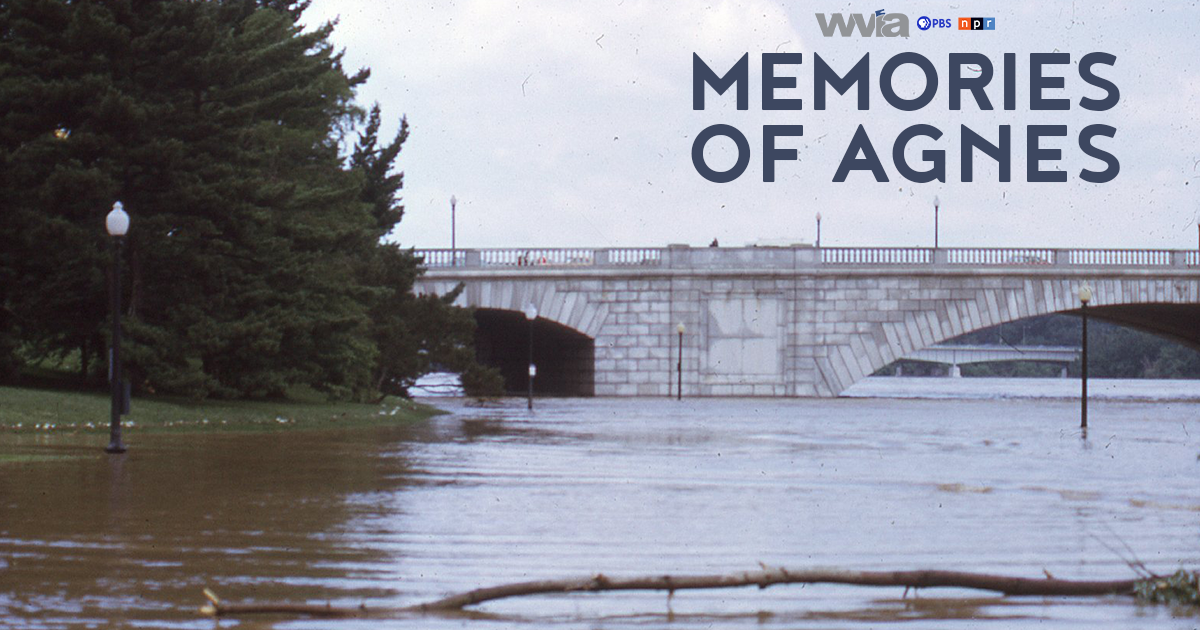 Share your memories of the disaster by contributing photos to our interactive scrapbook.