Where Environment and Creativity Meet

The environment can be a source of inspiration for artists and the arts can also help us look at our physical world with new appreciation and understanding.  Keystone Edition Arts will talk with artists who invite and challenge us to see and think differently when it comes to the world around us.

Prior to starting Farm Arts Collective, she was a founding co-artistic director of NACL Theatre with whom she created The Weather Project and Courage. Awards: Women and the Arts and Media Collaboration Award 2019.

Her latest projects include a storm water purification garden along Lake Superior in Duluth, Minnesota, and a reclaimed coal-mining site in Scranton, Pennsylvania that provides watershed restoration, storm water treatment and outdoor classrooms for Marywood University. 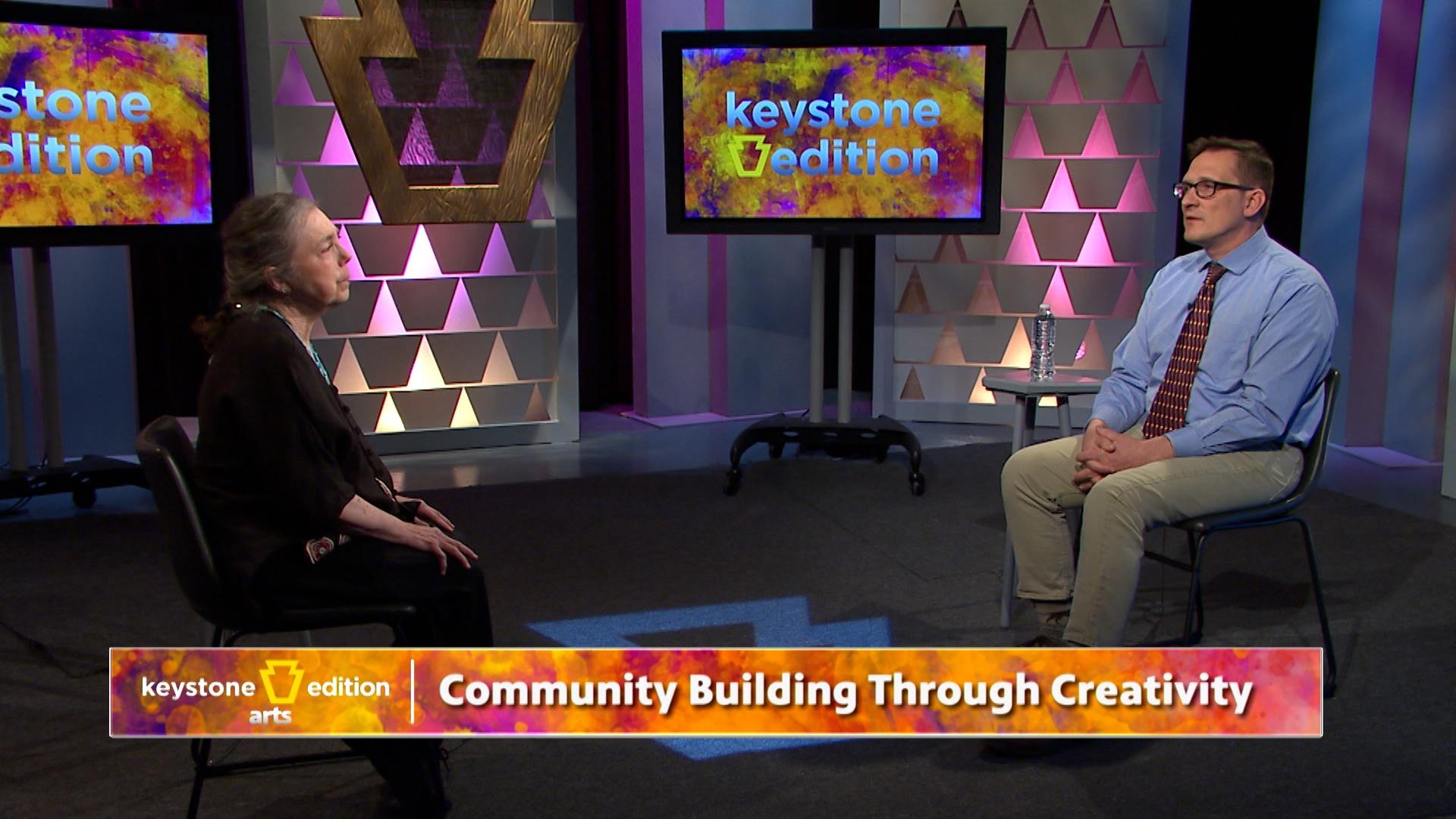 See how the people and organizations in Tamaqua improved their community's well-being. 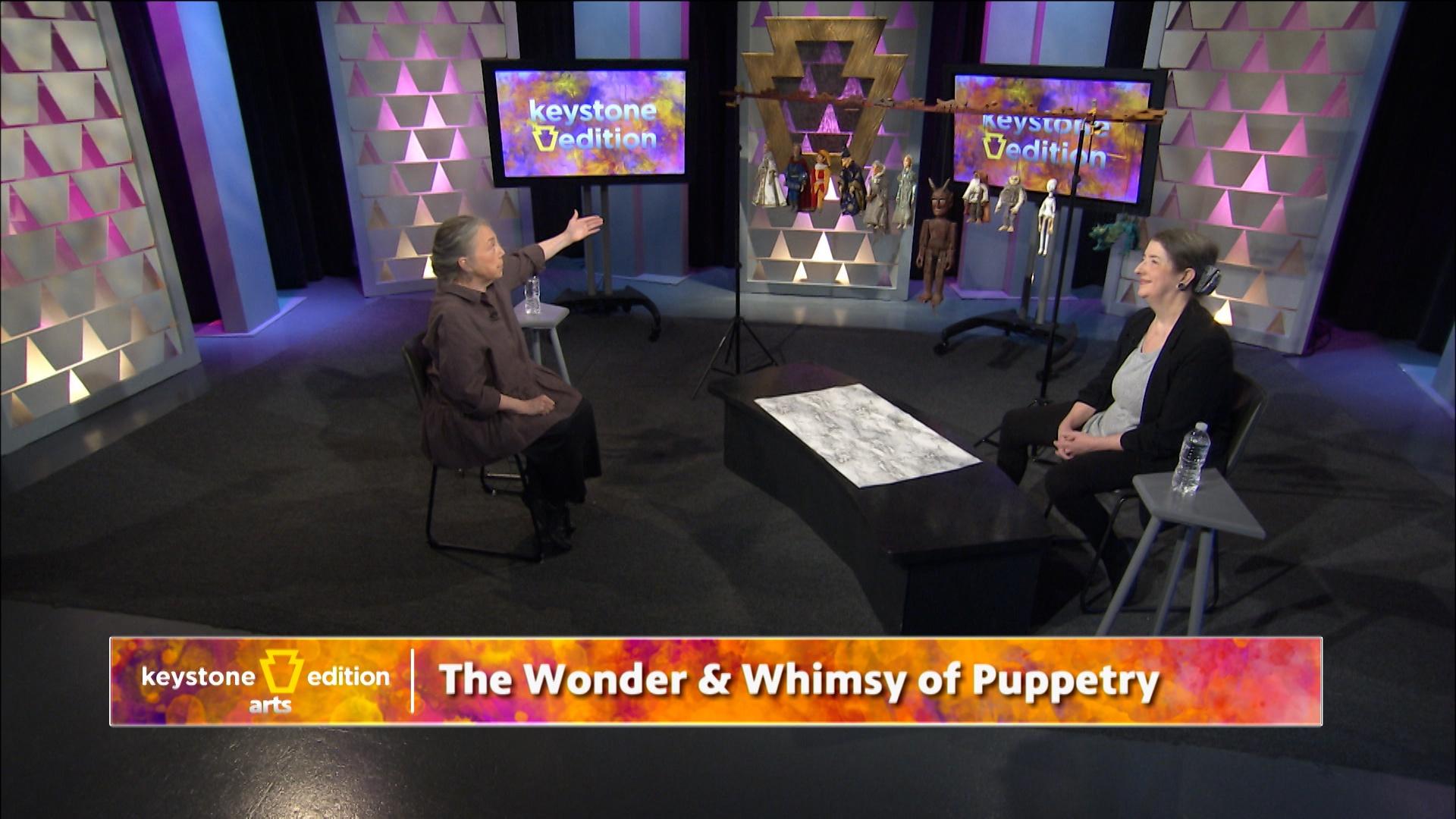 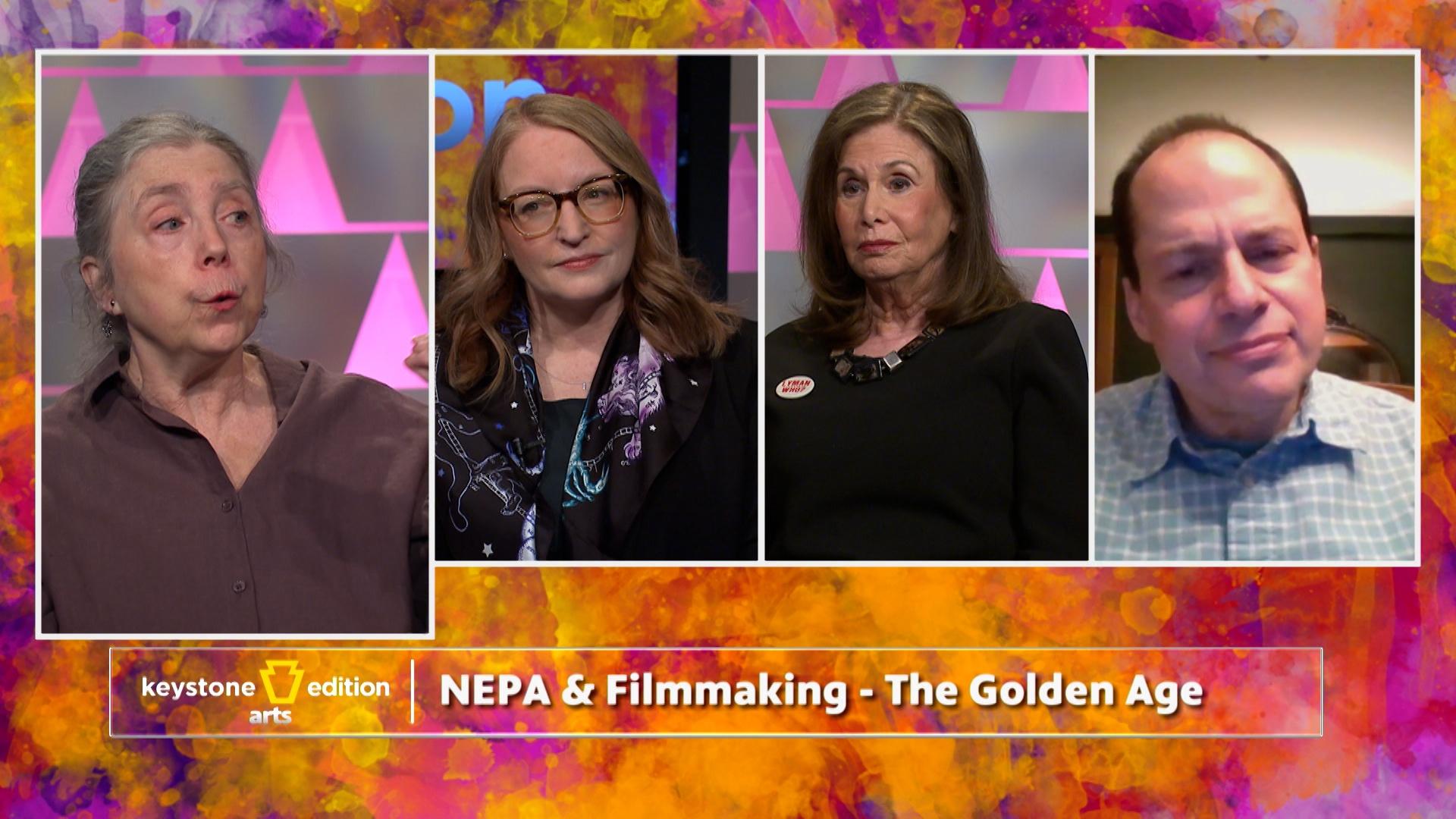 What role did northeast Pennsylvania play in the early years of movies? 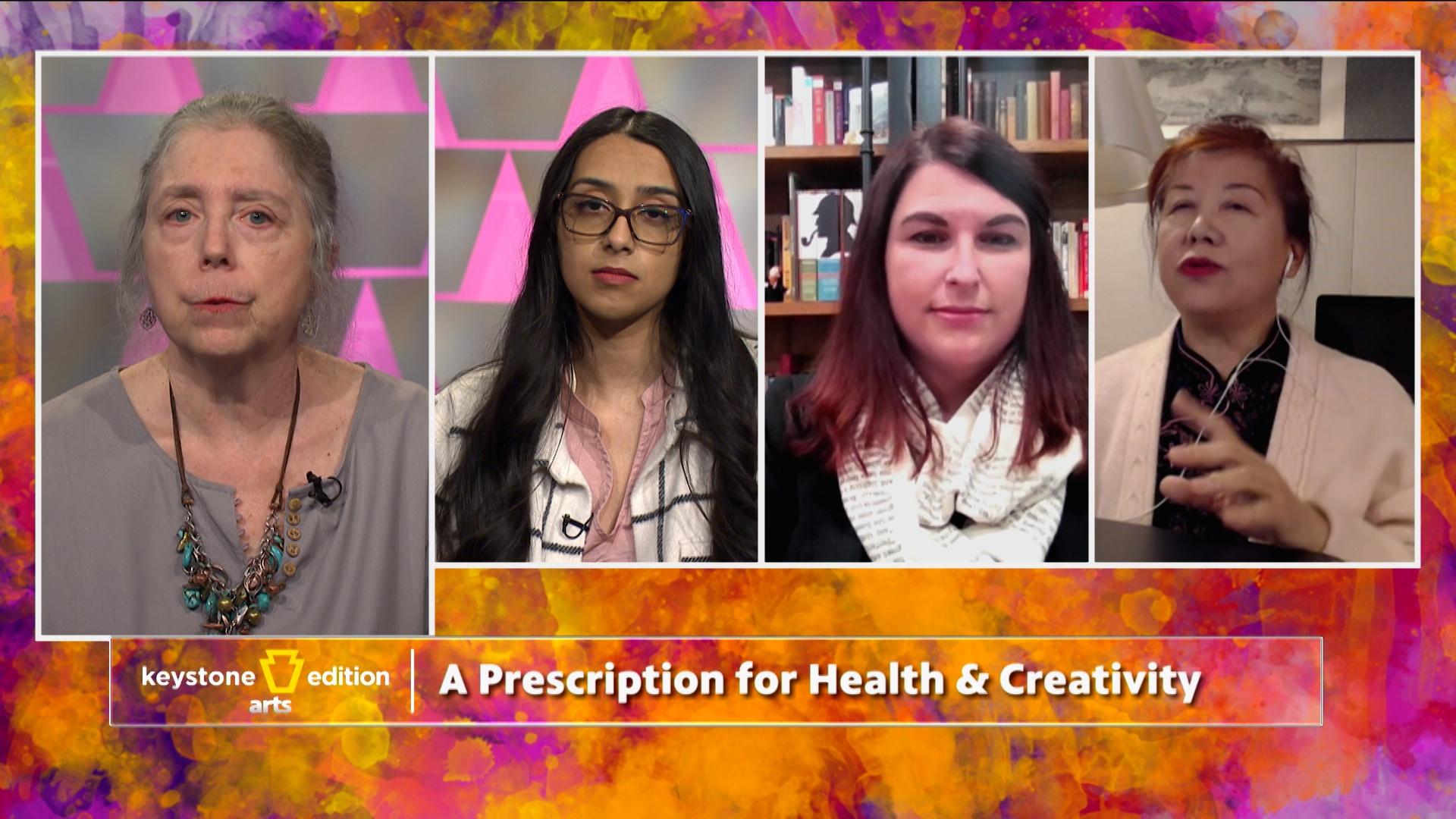 A Prescription for Health and Creativity

Learn how medical professionals and educators incorporate the arts in their work. 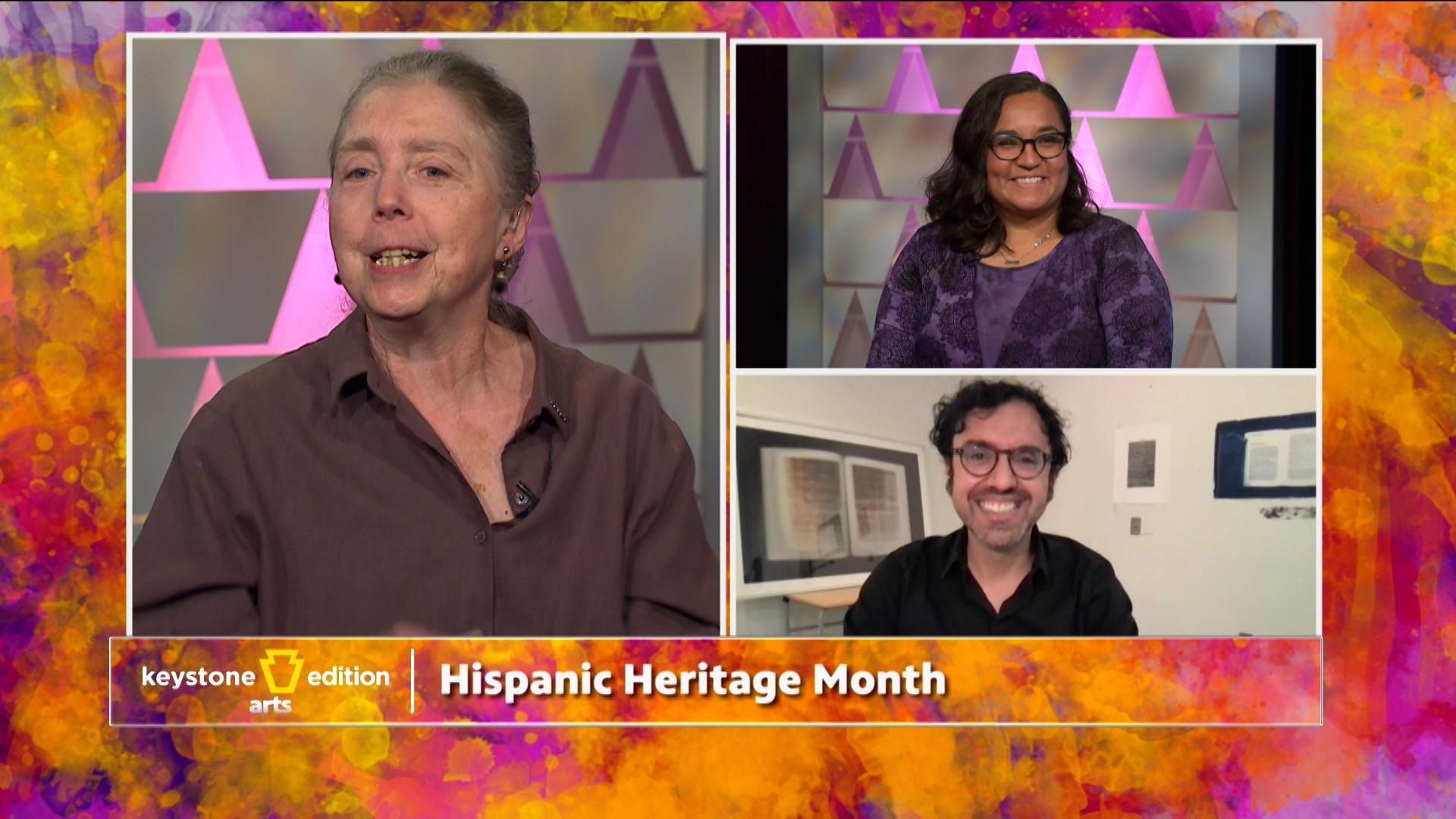 The Veteran’s Experience and the Expressive Arts

Can the arts help explore the issues and emotions associated with military service?

Jazz and the Generations 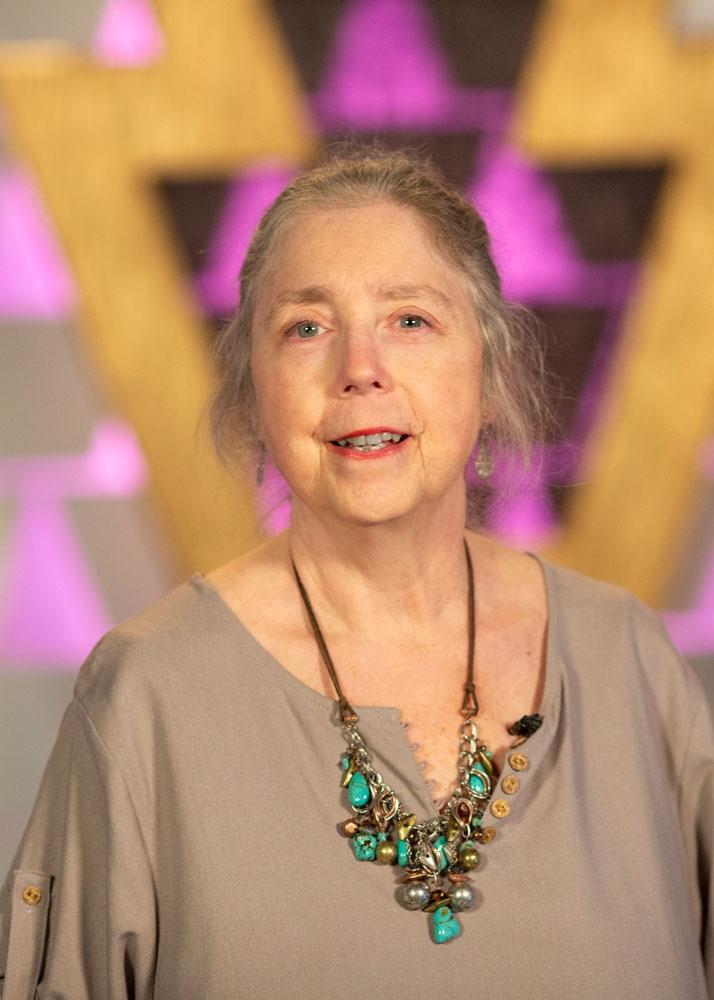