There’s a gentle reserve in the people of Selinsgrove which has existed for generations in Snyder County. Nations of Native Americans lived and died near the Isle of Que, where it’s been said watching a sunrise over a mountain ridge will humble your soul. Architectural remnants of the Revolutionary and Civil War eras are dotted in between modern structures with hopes of great expectations for the future. Students from around the globe broaden their horizons at Susquehanna University—its campus bearing the name of the river overseeing the landscape.

Residents from Selinsgrove, Pennsylvania volunteered their time to become videographers and storytellers for “Our Town: Selinsgrove”. The residents narrowed down which landmarks, events and local stories the documentary would explore. Each subject was assigned to a volunteer to videotape and participants were then interviewed about why they chose to become involved. 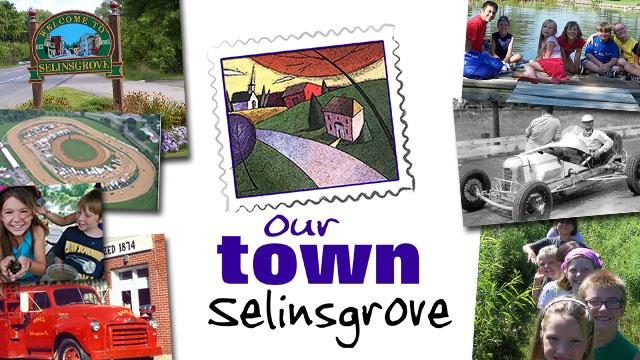