Homegrown Music with George Graham presents a wide range of rock, folk, bluegrass, jazz, blues, reggae, World Music, fusion, etc., in short, all the types of music that Mixed Bag presents, with new studio sessions from the region's finest and most creative musicians. The emphasis is on all-original material, or highly original interpretations of old, obscure, or seldom-heard music. Each show features a different performance, with occasional encore broadcasts from the series' nearly 40-year archive.

Full concert audio for select performances can be found here. 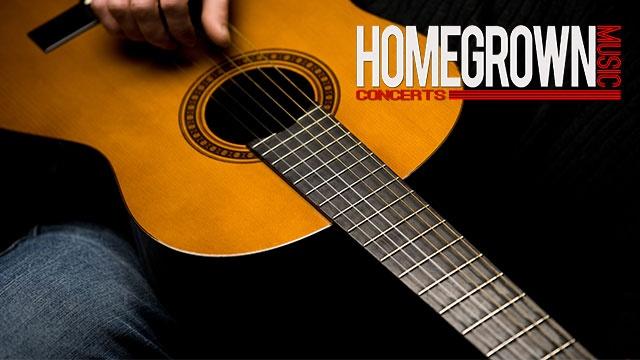 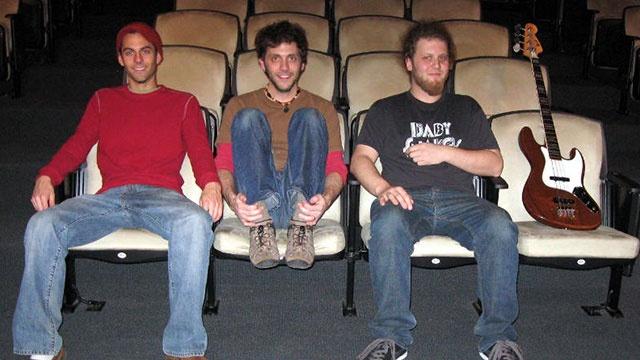 Scott Chasolen. A versatile pianist, composer and vocalist, Chasolen spent many years performing with the popular Pink Floyd tribute band The Machine. He has also led a fusion ensemble called ulu. This encore features original songs from three sessions Chasolen did with a trio for Homegrown Music in 2011 and 2012. 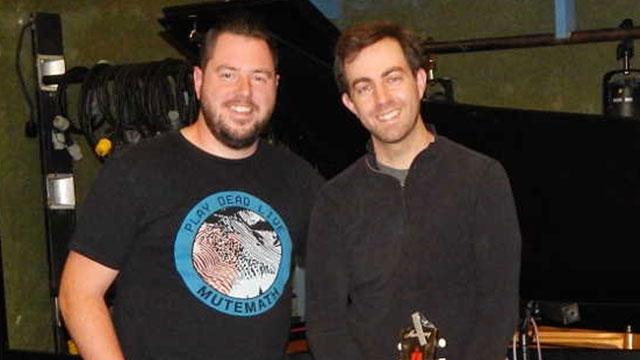 Timothy Zieger and Zach Sprowls. From Factoryville, PA, near Scranton, singer-songwriter-guitarist Timothy Zieger has made three recent appearances on appearance on Homegrown Music. This one, from late 2019, features a duo with pianist Zach Sprowls, for some very appealing original songs by Zieger. 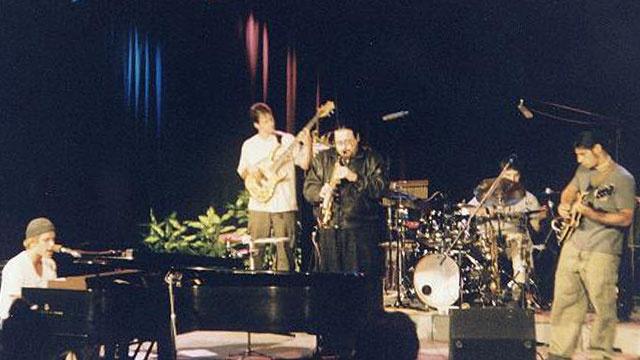 A Homegrown Music Concert encore: The Dick Fawcett Band. This Homegrown Music Archive feature spotlights a short-lived but popular Scranton-area group headed by Leroy Pelicci, who went on to record for RCA records. The group was known for their jazzy original material by Pelicci and their jam-band style performances with some first-rate regional musicians, including saxophonist Nick Driscoll and guitarist Neil Nicastro. This encore consists of a live Homegrown Music concert given in September 1998, a few days after which Pelicci abruptly adjourned the band. This memorable performance marked the group at its height. 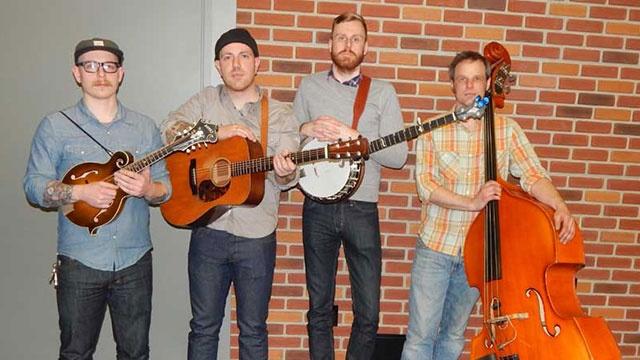 Generally, a performer must has no less than 20 minutes of completed music to be considered to be part of Homegrown Music. The ideal length is about a half hour, with the maximum length of just under an hour. (Longer segments can be broken up and broadcast on two different programs.) The length of each song thus determines how many tunes would be involved. Submit a physical demonstration recording on CD (or even cassette) to the following address: WVIA-FM, George Graham - Homegrown Music, 100 WVIA Way, Pittston, PA 18640-6197. The sound quality of the recording is not important, as long as all the instruments and vocals can be heard. Homemade recordings or recordings made from the mixing board at a live show are fine. Include what you feel is representative of the music you wish to perform on Homegrown Music, and the recording should preferably include all the personnel you hope to use during the studio recording session. You may include a large selection of songs, or just a few if you feel they accurately represent your style, level of musicianship and creativity. Be sure to include an e-mail address or phone number at which you can be reached during the evening.

If you wish to check on your demo's status, phone (570) 602-1165, during weekday evening hours. Because of the huge proliferation of music and bands on the internet, there is no guarantee that sending a link to a website will result in an audition. To ensure that the music will get a fair hearing, please send a physical recording to the above address.

Listen to Past Episodes